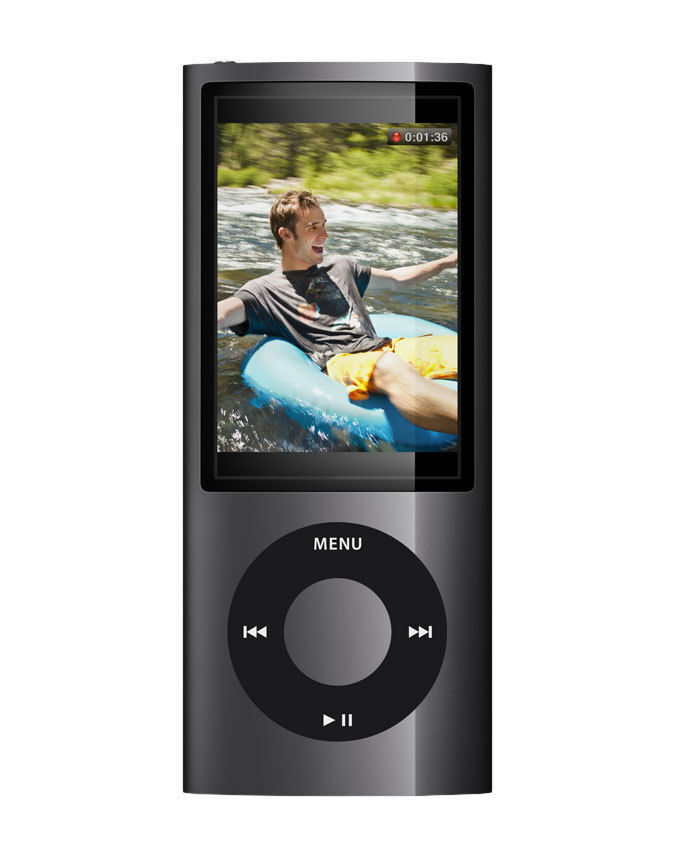 We live in a society where information is always at our fingertips. Apple products have continually impressed us over the past few decades, but no product has brought us closer to our music than the Apple iPod. Apple iPod nano MP3 players are compact and easy to use, offering a long battery life and a range of fun colours. Apple has released several generations of the iPod nano, making adjustments and improvements along the way.

Like other Apple audio players, the iPod Nano was released in a series of models, or generations. While the generations all share certain features, like use with headphones and earbuds, each generation has brought something new to consumers. The first Apple iPod nano MP3 player, released in 2005, contained a small screen, click wheel for navigation, and up to 4 GB of storage. The 2nd generation Apple iPod Nano MP3 players were the first to be available in a range of colours like blue and pink. The most recent of the Apple iPod nano MP3 players, 7th generation, features a touch screen with a home button, 16 GB of storage, and eight colour options.

Tips on purchasing the right Apple iPod nano for you

With several generations to choose from, you may be wondering how to purchase the right iPod nano for you. One of the most useful tips for choosing your iPod nano is to think about the capabilities you need, namely storage and video features. If you want to store a large amount of MP3 and MP4 files, you might consider buying a 4th generation iPod nano or later, which will offer 16 GB of storage. Music-lovers who also want to store video on their iPod should consider iPod nanos from the 3rd generation or later, as these will provide you with video capabilities.