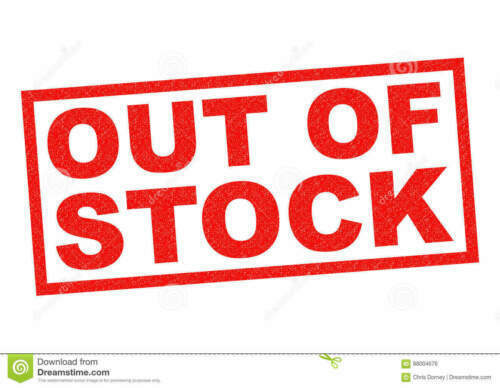 Getting to Grips with Compound Bows

What with Katniss and Legolas filling the silver screen with incredible bow and arrow work, its no wonder people are turning to archery as their new must-do hobby. But just because these screen idols use traditional bows, does not mean its the bow of choice on the archery range. While there are plenty of archers who prefer the look and feel of a traditional bow, a compound bow can be the better option. Why?

Traditional bows store energy as they are drawn back, transferring that energy to the arrow as it is released. The further it is drawn back, the more energy there is to release. However, drawing this kind of bow takes a decent amount of strength, which must be held in place as the bow is aimed, and then released accurately.

By using cams, a compound bow can be drawn using less force, which in turn allows for a more accurate aim. Compound bows can release an arrow faster, which increases the force with which it hits its target, while also keeping it on track as it flies. A compound bow also determines how much of its stored energy is released at what point, when the arrow is released, allowing it to fly in a flatter line towards its target.

When buying archery bows, it can be a good idea to start out small. In other words, new archers shouldnt spend big unless they know they are going to stick at it. Spending time shooting also allows new archers to get the feel of what they want from their bow, and what kind of set-up they need. When it comes time to buy, eBay is the place to be. Check out the bows on offer, refining the search by dexterity and brand. Youll find compound bows from Mathewsand other major brands. You can even tailor your search to make it easier to find compound bows for women, men and younger archers. Check it all out today!