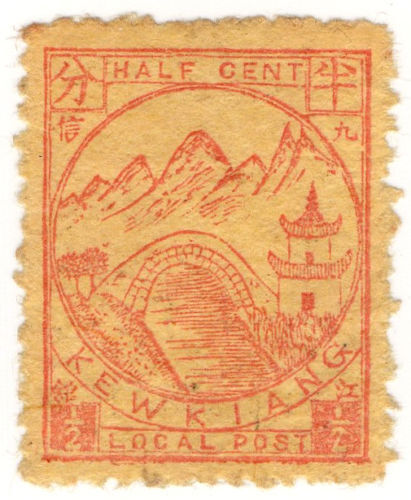 One of the most popular forms of collecting is the art of philately, more commonly known as stamp collecting. This passion centres on an appreciation of stamp design and history although it also extends into the academic study of postal services. Collectors can find interesting stamps from all corners of the world and Asian stamps are no exception.

Like a collection of anything, the two biggest factors in determining the value of a stamp or collection are volume and condition. If a specific stamp is extremely common and easy to come across then it’s hardly likely to be worth much. In other words, the scarcer the better. The other big factor is the condition of the stamp, as ideally you want one is as good a state as possible.

A particularly popular reason for the creation of a new stamp is a major international political or sporting event. Whether it’s the World Cup, the Olympics or a political summit, commemorative stamps are often issued to honour the occasion. Postage stamps can also honour individuals like Olympic athletes or political and spiritual figures like the Dalai Lama.

Considering their use dates back to the mid-19th century, certain postage stamps can bear significant historical importance and provide a window back to another time period. In Asia, these stamps often offer a view into the colonial occupation of countries, be it in India or Vietnam. Even something as seemingly mundane as taxes for stamp duty can provide insight into how things worked back in that time.

It is often only by certain symbols that a stamp’s origin can be identified. For example, a chrysanthemum flower identified a stamp as coming from Imperial Japan, including in occupied territories. These symbols of course will reflect their countries of origin and there are similarly symbolic Australian stamps and European stamps as well.