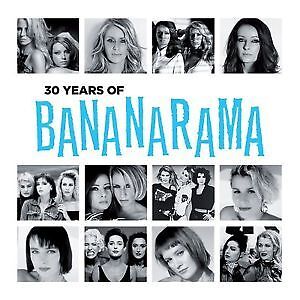 Many Aussie and Kiwi artists have released huge selling albums over the years. Some of these albums are becoming relatively hard to find, especially in CD and DVD format. For this reason, certain music CDs and music DVDs have become collectors items, and can sell for significant sums of money. Some of Australia’s most famous artists (think names like AC/DC, Jimmy Barnes and even Slim Dusty) have had their albums compiled onto millions of CDs and DVDs, which means that it can be relatively easy to get your hands on a copy.

Australian and New Zealand world music albums are becoming more and more popular, as young people across the world look to embrace new cultures and music styles. In fact, Australia is home to one of the world’s premier world music festivals in WOMADelaide, an annual festival that celebrates world music in Australia. Many of the great hits you can play here here are available both online and on music CDs and DVDs.

Australian and New Zealand bands have experienced an incredible amount of success over the years. Many of our most famous bands turned out hit songs, which have gone viral across the world, and some have even been among the best selling artists of all time. It is therefore logical that a number of Australian and New Zealand compilation music CDs and DVDs exist. Some of these contain hits from a wide range of highly skilled artists, while others are a compilation of certain genres or styles of music.

There are a few small things to think about when buying music CDs and music DVDs. Firstly, make sure you know what you are buying. If something seems too cheap to be true, it probably is. Make sure that the discs are in good condition; both CDs and DVDs with too much scratching or damaging become unplayable.