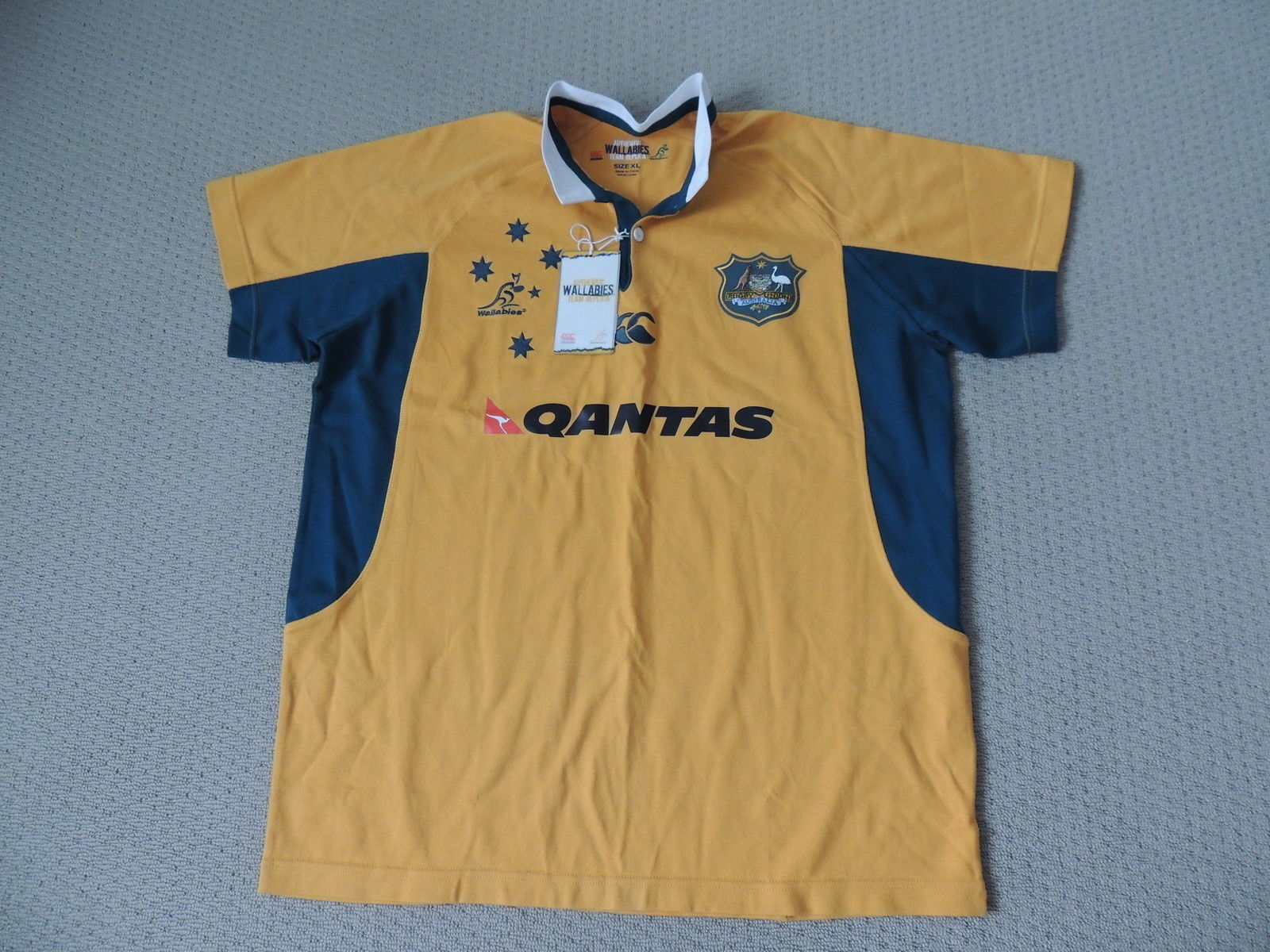 As the national Australian rugby union team, the Wallabies have a long history of representing the country. Rugby in Australia dates back to the nineteenth century, with the national team seeing their first tour in 1908. Sailing on the steamship Omrah, the team spent nine months touring and playing in the United Kingdom, Ireland and North America, winning 32 of the 38 games they played. Although the British media started off calling the team the Rabbits, it was the name Wallabies that eventually stuck.

The Olympic Games came to London in 1908 - in which rugby union was officially an event - and so, Australias newly minted Wallabies were invited to play. The Australian side took home the gold medal, winning 32-3 against Cornwall, the championship team representing England. However, the medal was perhaps not as prestigious as it is today, as there were only two teams competing, after France had previously pulled out. Since then, the Wallabies have seen plenty of success - and plenty of support, despite the fact that Australia has four incredibly popular football codes for supporters to follow.

What better way for sports fans to support their team than to buy their teams official jersey? Wearing the team jersey not only allows the team to see how many of their fans they have behind them at each game, it can also create a sense of solidarity among fans in the crowds and watching in the pub. eBay features a wide range of rugby union merchandise , included the rugby union jerseys in a variety of styles and sizes. Buyers can choose the newest jersey for the latest team design, or they can pick up a used jersey in an older style. eBay is the place to search for new and pre-owned Wallabies jerseys, allowing fans to show their support as they cheer on their side.