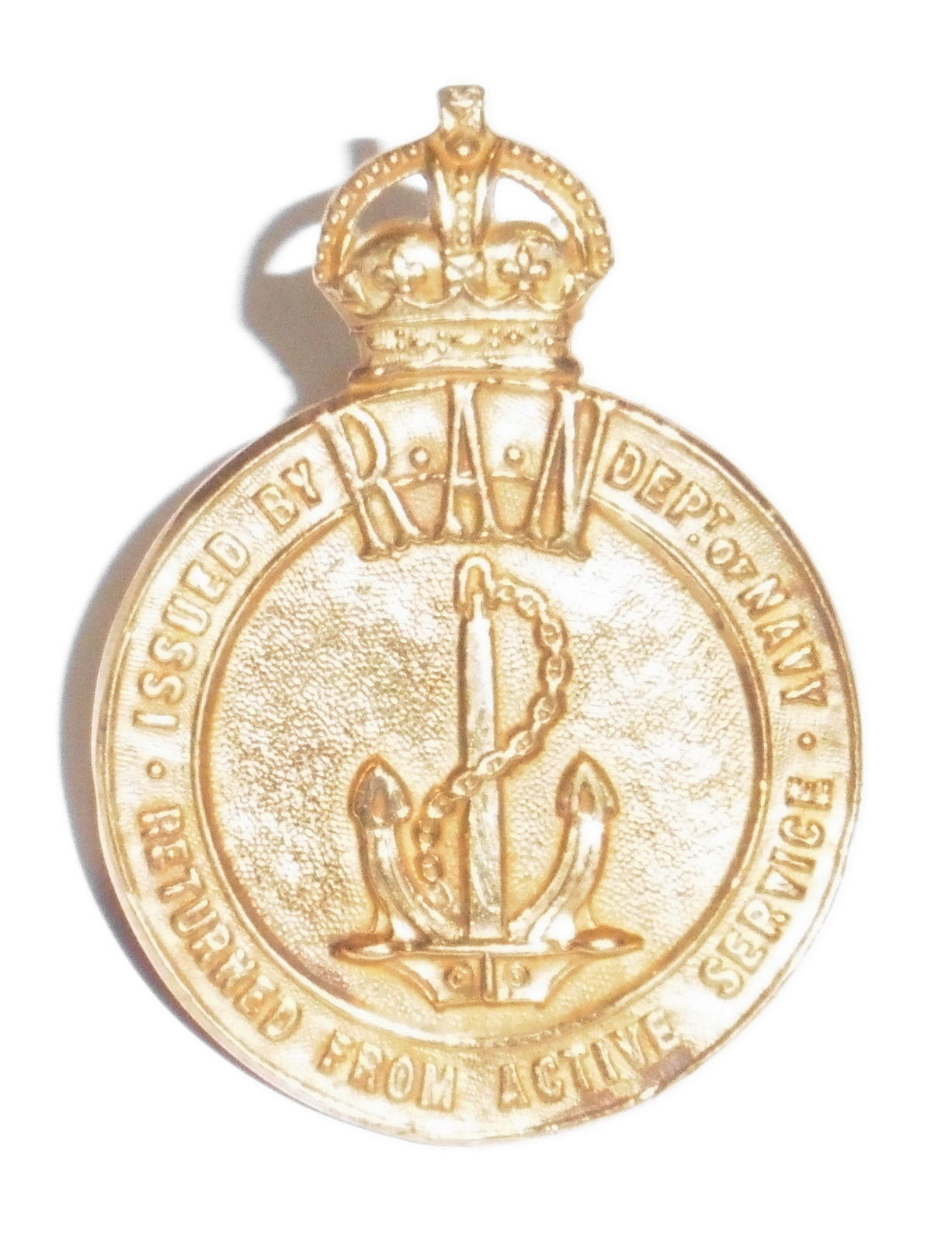 Australian military badges are worthwhile collectibles to secure and maintain. They are cool souvenirs and reminders of memorable moments in history and of notable military groups and organisations.

What Are Some Collectible Anzac Day Badges?

ANZAC was the name given to the collective force of New Zealand Army troops and the First Australian Imperial Force. January 10, 1916, was the very first celebration of the ANZAC DAY in commemoration of the bloody war that claimed the lives of many courageous and sacrificial ANZAC soldiers. Today, ANZAC Day takes place every April 25th.

Here are a few prime examples:

What Are a Couple Common Australian Army Badges?

What Are Other Australian Military Collectables?

Here are some more collectible pieces: