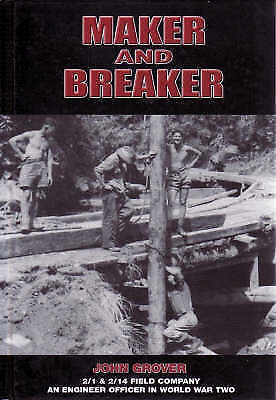 Military medals or decorations are awarded to the most valiant personnel in the military or civil service. They are given to recognise and commemorate their contributions to the service of the land and come in many designs to represent their particular award. The Australian honours system was established in 1975 and created a system of awards both civil and military for bravery, distinguished service and gallantry, among other things. New honours and awards may be published any time, but are only awarded on Australia Day and on the Queens Birthday when lists of new honours are published.

What are the categories of honours and awards?

As of 2018, there are two broad categories of honours and awards, namely individual honours and awards and military theatre and battle honours, honour titles and distinctions. To the former belong Imperial or British awards conferred before October 6, 1992, foreign awards and those within the Australian System of Honours and Awards, among others. To the latter belong such award systems as theatre honour, battle honour, honour title and the like.

What are the types of medals and badges?

Medals are military decorations that consist of a ribbon and a medallion awarded to an individual as a mark of honour for heroism, meritorious or outstanding service or achievements. Campaign medals on the other hand are awarded by the sovereign to an individual for contributions in conflicts in which the sovereign was a belligerent. These include post- WWII conflicts like the Vietnam War. These awards consist of unique coloured stripes each representing the campaign participated in.

How can I determine authentic medals from reproductions?

Collectors have grown to admire Australian awards, but with this comes the risk of acquiring replicas. To ensure that you have the original, inspect the engravings with a hand lens and look for inconsistencies on the surface. Original medals are die-struck and go through a long process of sandblasting and polishing to get the perfect details. Replicas are typically casted and hence the flat fields are not perfectly smooth. Casted replicas reveal textures on various surfaces of the medals upon close inspection, while poor definition and bad placement of lettering on the surface are tell-tale signs of replication. There may also be metallic spheres along some parts of the medal which are produced by casting. Some replicas may also show signs of thinning on certain edges where the word copy is engraved but has been removed.