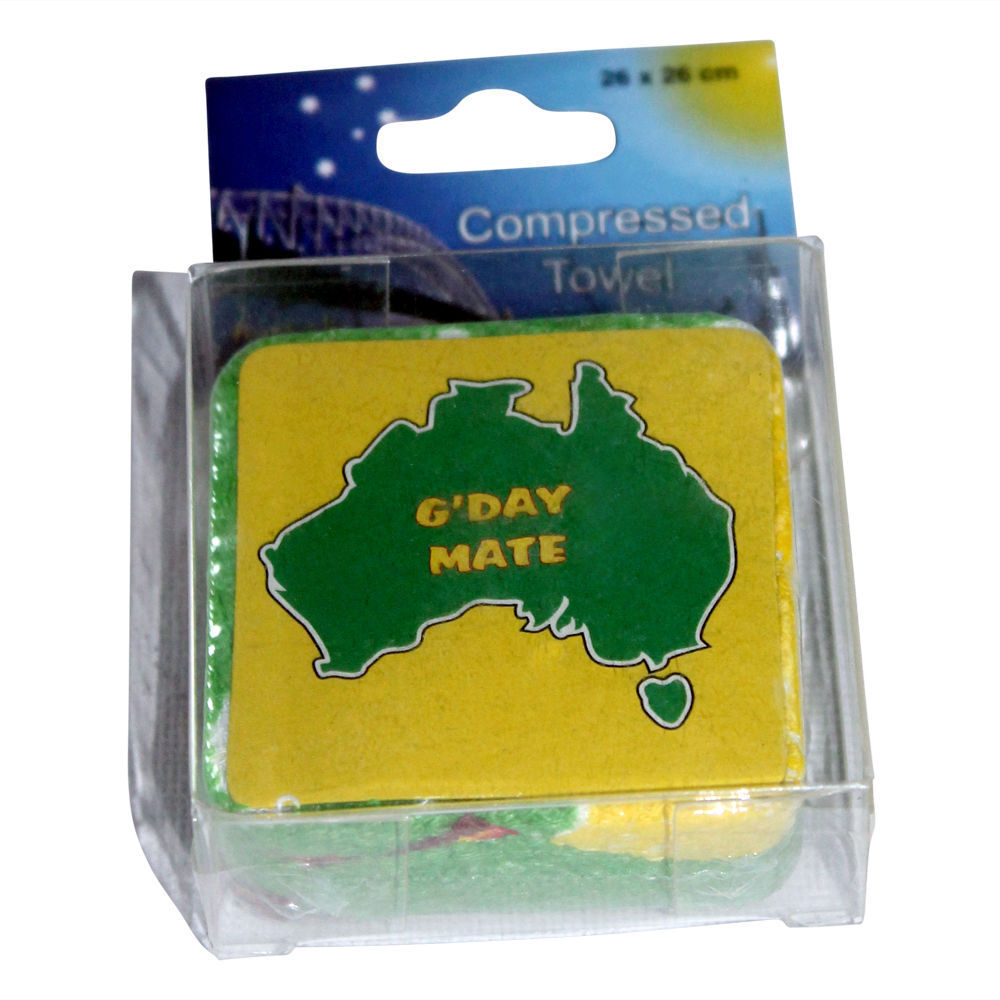 One of the most recognizable parts of any Australian airport or other tourist hotspot are the souvenirs and other knick knacks. Things like koala keychains, tote bags with the flag of Australia on them, and of course stickers that proclaim: G’day mate! If you’re charmed by these goods and start looking around online, you’ll find that there are actually quite a few collectors of Australian souvenirs out there. Teaspoons from around the country are a big one of course, but you’ll also find the aforementioned keychains and tote bags, along with a whole lot more.

Australia Through the Ages

As you might expect, collectable souvenirs have been a thing for quite a while now, and you can find items from before air travel opened up and tourism became such booming business. Koalas are featured heavily of course, along with kangaroos, including kangaroo fur items, chiefly for coin purses. Souvenir plates and teaspoons are also common, and specifically intended to be collected. They’ll feature famous figures from Australian history such as Cook and Ned Kelly, beautiful natural or cultural sites such as Uluru or the Sydney Opera House, or simply scenes from locations across the country.

A Place to Show

As fun as collecting is, it isn’t half as fun if you can’t show it off, or at least look it all yourself. For some items, like clip-on koalas, the solution is obviously to simply attach them to your belonging wherever you can. Keyrings could be hung on pegs on a wall board, and teaspoons trotted out for every visitor who’s keen on a cup of tea. But plates are going to take a bit more premeditation, as you’ll need to get a cabinet, and figure out where to put the cabinet. Like any collection though, it’s never finished and always rewarding.

If you’re into Australiana, you might also be interested in other collectable items like collectable advertising and historical memorabilia relating to Australia. There’s only so much you can do with clip-on koalas, but with the whole of Australian history and culture at your fingertips you could build a massive collection.