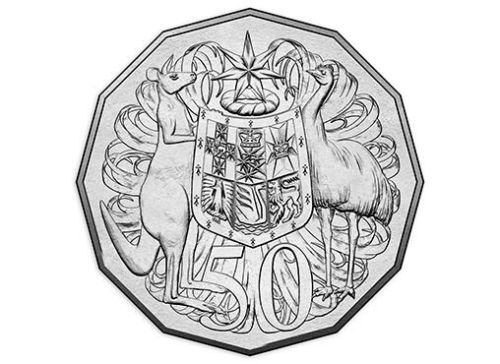 Are you a dedicated coin collector who would love to get your hands on a rare year 2000 mule error Australian $1 coin? These and other rare and treasured coins can be found on eBay.

About the 2000 mule error coin

In 2003, astute coin collectors discovered a major fault in some $1 coins released three years earlier. An unknown number of these $1 coins from the year 2000 had actually been minted using the wrong obverse die meant for the Australian 10 cent piece. These error coins were subsequently released into circulation, but it took a significant period of time for people to notice the 1.4mm diameter difference and the appearance of an incorrect double rim, which was much thicker than the rim on a standard Australian $1 coin. At that point the mule became a very popular collectors item, and it has held that reputation ever since. While there are now far fewer mules left in circulation, it is still possible to find an original mule coin on eBay if you wish to add one to your collection. Just make sure you do your research first. You want to be absolutely certain youre buying a genuine mule. It is worth comparing images of mule coins and ordinary $1 coins from the year 2000 in order to understand the important difference.

As you would expect of coins that were minted in 2000 and may or may not have spent a long time in circulation, these mule coins come in a wide variety of conditions. While some show obvious signs of fatigue from everyday use, as well as the possibility of going through pokie machines hundreds of times, other mule coins remain in very good condition. You will need to read the item description and inspect the photos carefully when attempting to place a value on any mule coin for sale. Some sellers will provide a background story of the mule coins life, how they came into possession of the mule, and how it has been looked after ever since.

On the hunt for rare medieval coins as well? See what you can discover on eBay today!