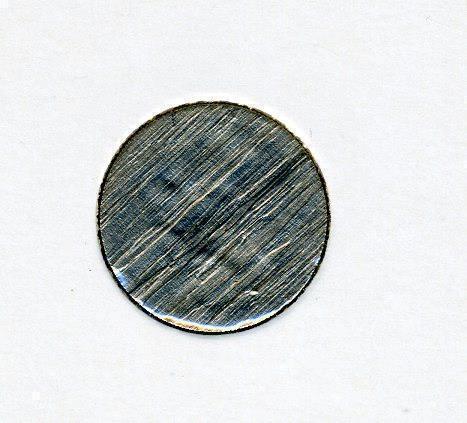 What are Australian Error Coins?

An error coin is the result of a mint manufacture defect. They are also referred to as mint errors and can be found in various types, shapes, and sizes. Due to the fact that these Australian coins are often one-off errors, they are generally limited and unique. Australian error coins can be broken down into categories including brockages, clipped coins, double strikes, planchet and collar issues, or coins with two of the same sides.

An Australian brockage coin is the result of a pressed coin failing to leave the press at the time the next blank planchet is entering. The coin that failed to leave gets stuck to the reverse of the hammer die and bends into a bottle cap shape. The new blank planchet gets struck on one side with the normal obverse die, but the other side get struck with the cap-shaped failed coin. So, now there is a coin with one good side and a mirror image of the same thing indented into the other side. That is the brockage. Australian brockage coins are rare and are generally sourced through auction.

The double strike error occurs when a coin gets struck twice by the die before it completely exits the press. This often results in a partial image being imprint over one corner of the previous full image. Occasionally, the first coin does not make it out of the collar at all, and instead rotates or flips. This means that the second strike will fully cover the coin, but may result in two of the same image printed at slightly different angles or both opposing images printed on each side of the coin. These can often be found as part of the Australian decimal coin collections, but are not limited to the decimal period.

The famous 1969 50c double obverse coin has been the root of much speculation as to its reason for existence. It is thought that the Australian 50c coin featuring two figures of Queen Elizabeth’s head on either side was deliberately created to compare and determine what size would be more acceptable. On one side the Queen’s head is larger and thus closer to the outer rim of the coin than the other side.