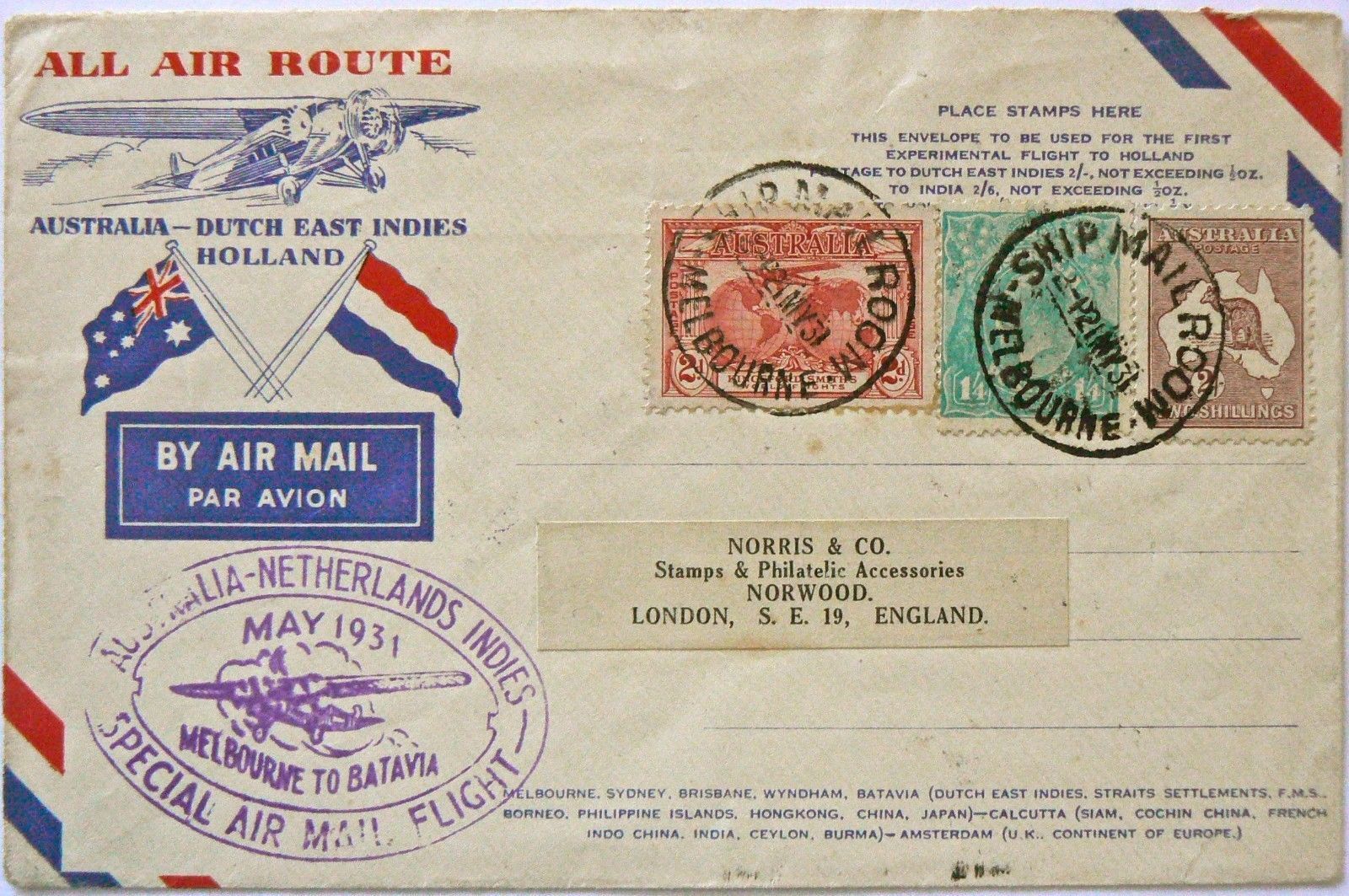 Flight covers are any form of mail that transports on the inaugural flight of an aircraft or airline. If mail delivers along a brand new air-route, people categorise it as a flight cover. Unsurprisingly, avid collectors, and philatelists (collectors of historical postal items) view flight covers as prized possessions. Flight covers fascinate many aviation historians, who regard them as important items in philatelic history. Collectors from Germany and the United States particularly covet these flight covers, as both of these countries have a strong community of collectors and philatelists. Many of whom collect flight covers to celebrate the advent of airmail delivery. In Australia, flight covers are real pieces of Australian aviation history and alongside Australian stamps, they are one of the most popular philatelic collector items in the country.

A flight cover’s value depends on a range of diverse factors, including the specifics of the route, postmarking details and the age of the item. Such diversity prompts many flight cover collectors to specialise their collecting, focusing on specific pilots, routes or time periods.

The new and old flight covers document swathes of aviation history, providing detailed historical information, including flight records and pilot signatures. In the early days of airmail delivery, flight covers were scarce, and there was great demand from collectors. However, during the First and Second World Wars, an enormous number of irregular and regular routes were established to transport mail and other materials. Similarly, a slew of new transportation planes went into operation. This led to an overwhelming number of new flight covers flooding onto the philatelic market, many of which did not get postmarks or signatures from the flight crew.

Fortunately, while older flight covers are still more valuable because of their scarcity, a system of cataloguing newer flight covers created renewed value and diversity in aerophilately. The monetary value of a flight cover can range from less than one hundred dollars to several thousand dollars, meaning that stumbling upon an old flight cover has the potential to be a lucrative find.