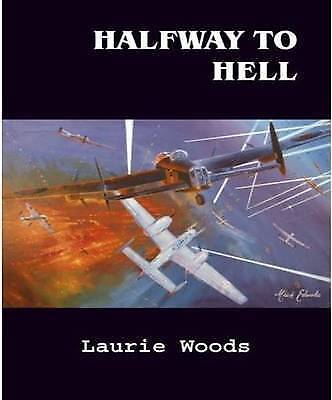 Australia doesn’t have the longest history in the world, but it has made many proud contributions to military history during the First and Second World War and beyond as part of the Commonwealth. As happens with any war, soldiers bring back memories and souvenirs that eventually end up in the hands of collectors interested in these things. Bayonets, hats, postcards and drinking cups are all on offer, and much more.

A medal comes with the memories of the person who earned it, no matter how long ago. More than any other piece of military memorabilia, a medal is a symbol of the soldiers and their bravery. Over the course of the First, Second, and Vietnam Wars, Australian soldiers earned a number of awards, such as the Arctic Star. An expert on Australia’s medals will be able to tell the tale of a medal just by looking at it and inspecting the year, the clasp, and the ribbon.

Besides medals, soldiers will often also wear badges and patches indicating rank and unit. For any history buff with an appreciation for military organisation and the chain of command, these are a fascinating collectible, with a ton of history and meaning on display both for the original owner and for any other aficionados of militaria that might see them. Original Australian military badges are great for display and for showing off.

Australian military history books and collectibles can make for good collectibles on their own, being easy to display and store. But if you’re interested in Australia’s military history, you can’t do without at least a few books on the subject. Not only will they complete your collection, but you’ll be able to research on all facets of Australia’s military and its history during your down-time, finding inspiration for your next acquisition, or adding additional context and weight to an item already in your collection.