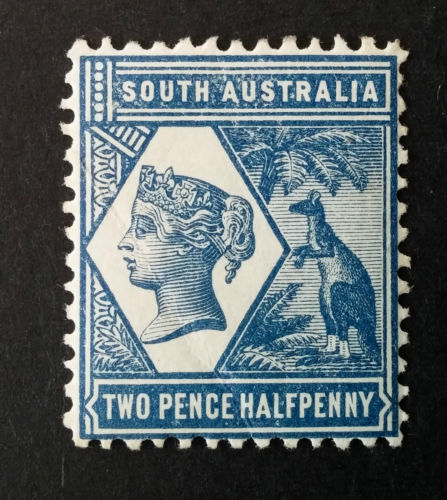 Stamp collections can reflect a part of history and are fun to assemble. A comprehensive stamp collection is great to look at and something that could become a family heirloom that your children could inherit. As time goes by, the collected stamps become more valuable, so these collections can serve as investments as well. Australian stamps fall into different categories based on which territory they come from. Learn more about the different types to kickstart your stamp-collecting hobby.

Australia is a former British colony that comprises of six states: New South Wales, Victoria, Western Australia, Queensland, South Australia and Tasmania. Each state issued its own stamps up to the year 1901 when a joint postal service started its work in the federation. However, the states continued to produce individual stamps until 1913 when the first federal issue, the Kangaroo, came out. The stamps from different Australian states are thus quite old and something of a rarity. Investing in Victoria state stamps or Tasmania state stamps might be a good idea if you want to earn with your collection.

In the present, Australia owns several territories that are predominantly islands. The territories include the Norfolk Island, Christmas Island, Jervis Bay Territory, Ashmore and Cartier Islands, Antarctic Territory, Coral Sea Islands, Cocos Islands, Heard Island and McDonald Islands. The stamps from different territories usually depict something that is intrinsic to that region, such as native plants or fruit. These stamps are quite colourful and beautiful, thus forming a collection that is pleasant to look at.

Some stamps that you encounter can be rather old. The better the condition of a postal stamp, the higher its value, so pay attention to how the stamp looks, whether it has tears, stains or heavy postmarks. Unfortunately, damaged postal stamps are useless, and unless you really want to keep them for yourself, its better throw them away.

Usually, stamp collectors decide whether they want to collect used or unused stamps. Having them both in your stamp album does not create a good overall look. However, if you do like them both, you could have separate albums for them or put them on separate pages. Unused stamps generally cost more, although stamps from remote territories are more often unused and thus their used versions are more expensive. If you collect used stamps, opt for those with light postmarks on them, as they look better.