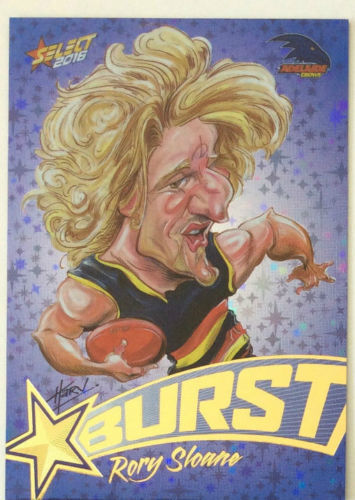 As one of Australia’s most popular sports, Australian rules football is watched by millions of Aussies, both at home and overseas. Played professionally within the AFL – the Australian Football League – Australian rules football has been a sport that has been played, watched and enjoyed by supporters for more than a century. The AFL started out life as the Victorian Football League (VFL), playing its inaugural season in 1897. After expanding throughout the country during the 1980s, the organisation became known as the AFL in 1990. With 18 teams spread throughout five of Australia’s six states, the AFL season runs from March to September, concluding with a four round finals series and the much-watched AFL Grand Final.   As such a popular sport, there is more than enough AFL & Australian rules football merchandise to go around. AFL supporters can collect everything from baseball caps and scarves featuring their favourite team’s colours, to trading cards and figurines featuring their favourite players. AFL & Australian rules football memorabilia is also pretty popular. This can include anything from signed shirts to signed posters, featuring the signatures of famous teams throughout history.