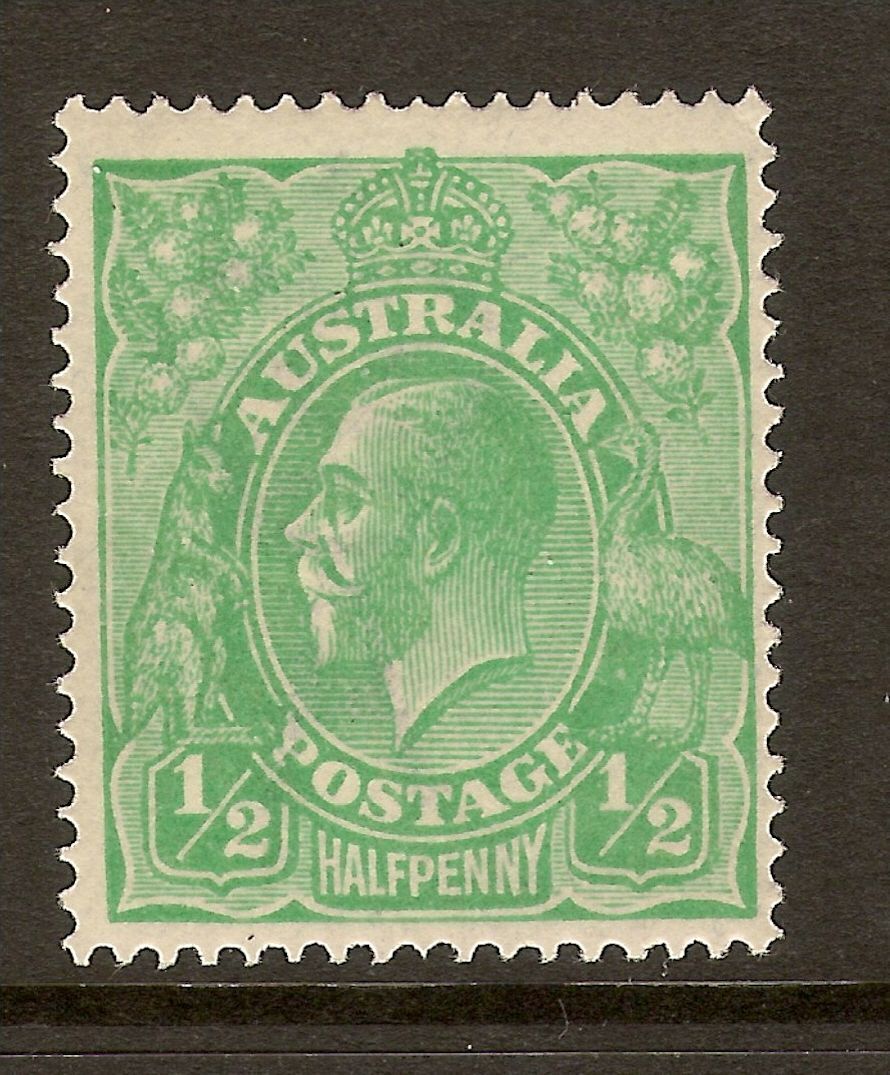 Collecting stamps can be a truly captivating hobby, allowing stamp enthusiasts to gather stamps from all regions of the globe. While some stamp collectors will collect a broad variety of stamps, many choose instead to hone their collection to collect stamps only from a certain country or region, from a certain era, or stamps that feature a certain topic. These could include stamps that feature birds or flowers, monuments or events, or specially made stamps for occasions such as Christmas. When it comes to regional collecting, many Australian stamp collectors – as well as those from overseas – choose to collect only Australian stamps.   As a country, Australia is pretty darn amazing. Huge and sprawling, Australia features beaches and mountains, rainforests and deserts, each of which provide a dramatic backdrop home to myriad species of birds and insects, animals and plants. Australia has created a culture that is both unique and intriguing, filled with interesting figures and beautiful architecture. What does this add up to? Some really quite interesting topics for stamps, that’s what. Stamp collectors with an interest in Australian stamps can collect Australian stamps by state and territory, or perhaps, Australian stamps by type or topic, such as birds, flowers, royalty or the Olympics. Whether they are new or used, whether they are easy to find or exceptionally rare, Australian stamps are awesome collectables for anyone with an interest in the Lucky Country.

Thinking about becoming a philatelist? While many people think philatelists are stamp collectors, they can in fact, simply be stamp enthusiasts. Philatelists don’t necessarily have to own any stamps themselves, but may study them instead. This could involve studying other collectors’ stamp collections, or spending time studying rare stamps held in museums and other rare collections.    But for those who want to collect stamps, there are certain supplies to invest in. Checking out books on stamp collecting can be a good place to start. These can advise budding philatelists on what to look for when buying stamps, and what kinds of stamps to collect. Other essentials in the philatelist’s tool kit can include a good magnifying glass, stamp tongs, a stamp album and a labelling kit. Time to start shopping? Home to everything from stamp collecting supplies to stamps from all over the world, eBay is the most definitely the philatelist’s friend.