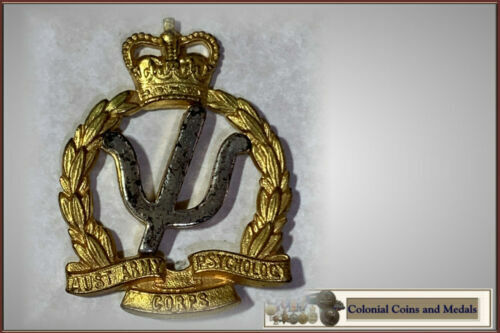 Many moments in history have had a major impact, but none so much as World War II (WWII). It divided families and united countries. It has also sparked a new avenue for militaria memorabilia collection. This can be from people wanting to own something important to their family and family history, as well as those who just have a desire for collecting. Prices obviously vary greatly depending on item and condition.

Some of the easiest items to collect are Australian WWII medals and badges from 1939 to 1945. While most families would never wish to part with their beloved’s commemorative pieces, you can still find many for sale. These items detail a person’s service, where they were stationed and what actions they carried out. Notable badges differ by country but include: RAA, South West Pacific Ex Military Association and the Rising Sun collar badge. These are great to showcase on holidays like ANZAC Day, and new designs come out almost every year.

Collecting original WWII uniforms is a much harder endeavour, with many either too dirtied and destroyed, and beyond that, people keep them secure as family heirlooms. What is easier, however, is obtaining accoutrements. These include headgear, water canteens and gun holsters. Available through online sellers like eBay, you can work to create a whole set, or focus on specific pieces. Their conditions will vary, depending on where its owner was stationed and what they did, but some still look pretty good.

Though rare, there were occasions where people might have taken WWII collectable photographs of men and women during their service. These do not only mean enlistment photos, but also ones of them working on the Thai-Burma Railway, on-leave in foreign countries and of those lucky enough to be snapped with a famous military leader.

Collecting WWII weapons requires more space, but sure does look cool. With servicemen not able to keep their weapons, it makes getting your hands on one all the more special. There are plenty of places, both online and in stores, that sell WWII weapons. These range from riflers, to handguns and fighting knives.