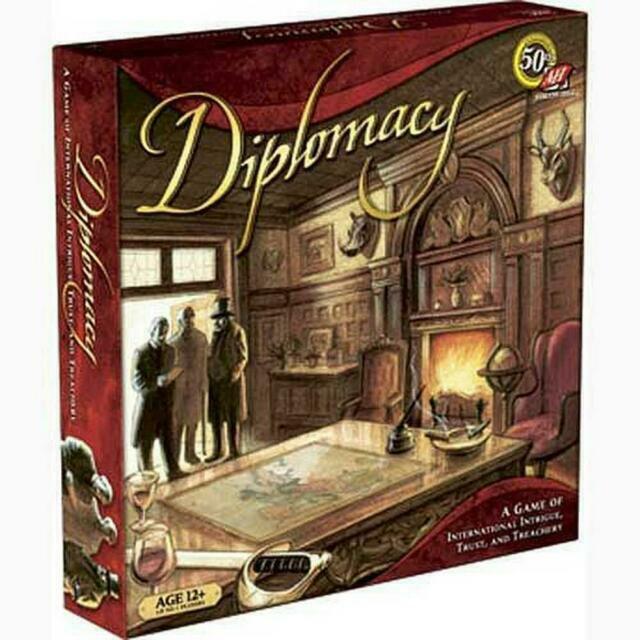 Take your turn with Avalon Hill board and traditional games

Avalon Hill Games is a game company specialising in strategic board games and war games. It is often simply known as AH to fans around the world. The company originated back in 1952. It was taken over by Hasbro and is now a subsidiary of the game company Wizards of the Coast.

Many of the concepts of modern recreation war gaming were pioneered by Avalon Hill. These include the use of a hexgrid overload on a flat foldable board, odds-based combat results table, zones of control and games that are based on historic events. eBay has a mix of all that and more for you to buy online today.

Whether your game plan is mystery, horror, war or strategy or plain old-fashioned fun, there is bound to be something for you. There’s even a range of Avalon Hill Vintage Board and traditional games on offer, too.

Betrayal at the House on the Hill is an award-winning game, and one of the company’s most popular. Players can build their own haunted house room by room and create an exciting new game every play.

Battleship Galaxies is a battle into the vast reaches of space. Outsmart and outmanoeuvre your enemy in this board game. Hunt, destroy and win.

Betrayal at Mystery Mansion – Scooby Doo is based on the Betrayal at House on the Hill board game and the Scooby Doo TV series. It’s just one of many great Scooby-Doo games you can find on eBay.

The strongest survive in this exciting and unpredictable game of global domination. In this war game you attempt to lead your troops to world leadership. You keep advancing until your enemies are defeated and you have taken over the entire board.

eBay has a huge selection of board games for all ages and interests. Check them out today and get ready to win.