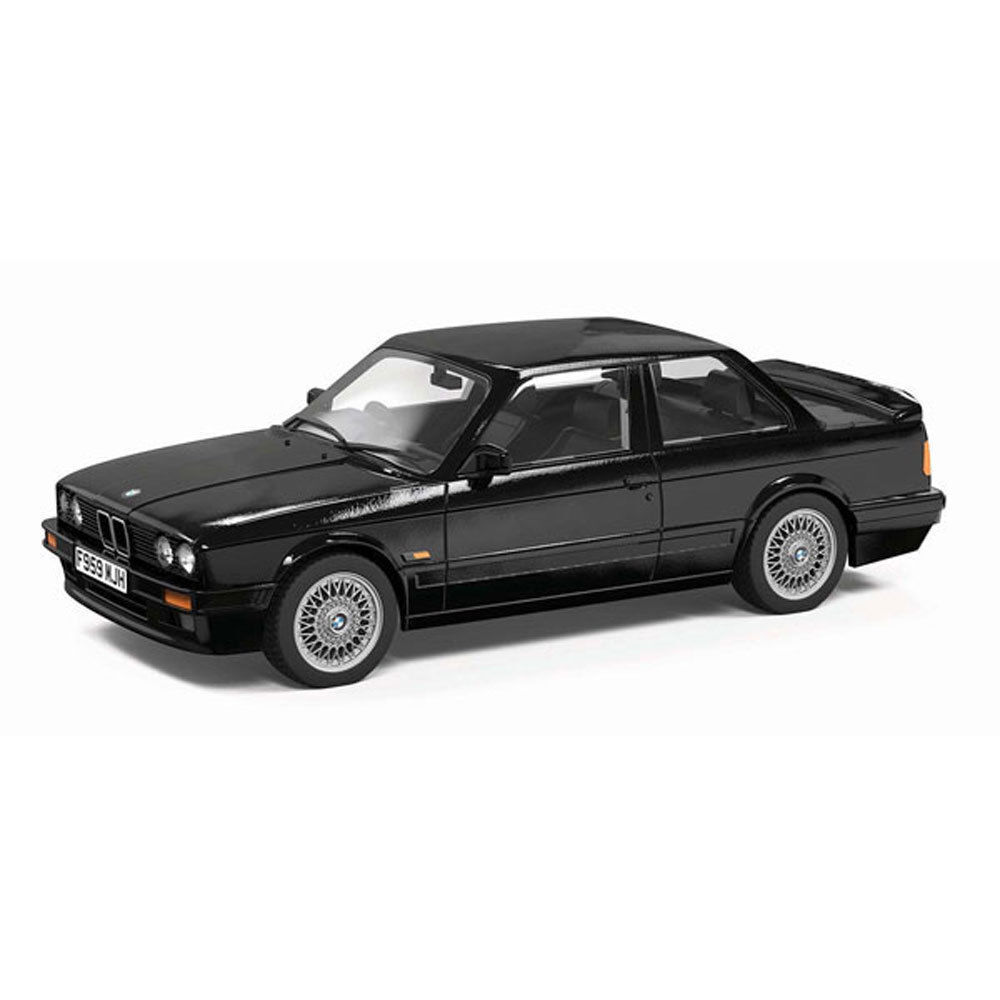 The Origins of Diecast Toys

Diecast toys have a long history stretching back to the early 20th century when they were first made by Meccano in the United Kingdom and Dowst Brothers in the United States. While these early models were quite basic, with no interior features, the quality and detailing increased throughout the 1950s with the rise in popularity of Lesneys Matchbox series, followed by Mattels Hot Wheels in the 1960s.

The most popular scale for diecast BMW vehicles and model cars around the world has long been 1:43. It was the most commonly used scale in Australia, Europe, Britain, and Japan during the 1950s and 1960s for model vehicles, before becoming favoured in the United States and Canada for hand-built car and motorcycle models made from resin and white metal.

For large and detailed diecast BMW cars and motorcycles, the 1:18 scale is generally favoured. It is widely popular amongst adult collectors (rather than being a childrens toy), with diecast fans across Australia, Europe, and Asia on the lookout for these models. For even greater detail, look for 1:12 scale models—with motorcycles commonly produced in this scale—which tend to be more expensive.

If you’re a serious collector, you can complement your BMW diecast cars and motorcycles with a range of toy houses, restaurants, and filling stations, as well as raceways for performance vehicles on which to compete. While early model raceways were relatively simple, they have become more complex in recent years with challenging loops and curves.