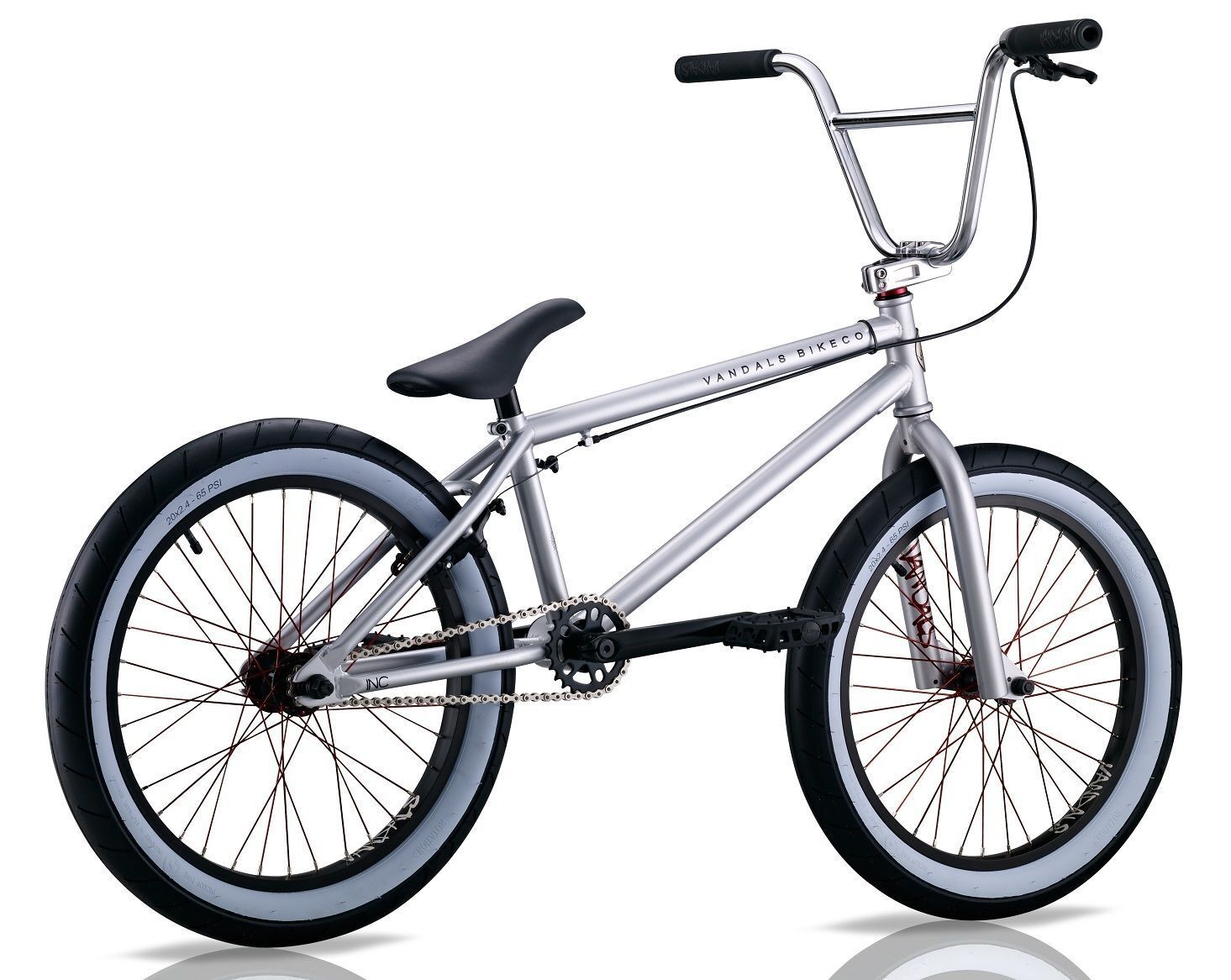 BMX bikes are ideal for freestyle cycling, dirt biking, all-terrain riding and cruising. Whether it’s touring with the family or racing at the track, BMX has you covered. BMX, which stands for Bicycle Motocross, became popular in the 1970’s and remains popular even today. BMX bikes are also referred to as 20-inch bikes because the standard wheels are 20 inches in diameter.

As with anything slightly vintage, old school BMX bicycles and track bikes are becoming quite the rage. All kinds of products including old school bike tyres, old school bike stems and cranks can be sourced. As damaged parts need to be replaced, enthusiasts are only too happy to be able to upgrade their prized possessions. Reproduction parts are also available and are cheaper than the originals in some cases. Many of the original BMX models are now considered rare, such as the Torker MX or the Kuwahara bicycle made famous by the smash hit movie, E.T. the Extra Terrestrial.

BMX is not one standard model of bike but rather encompasses a wide range of frames and functions. Traditional BMX bikes are light, nimble racing bikes whereas a BMX street, park or dirt bike can handle rough riding. A BMX flatland features a smaller frame with a shorter wheelbase, a longer seatpost and a zero-offset fork. And if you were after a light, nimble racing bike with a bigger frame and 24-inch wheels, then the BMX cruiser would be your bike of choice. If you’re not exactly certain which bike you want, then the 20-inch street or park bike may be the way to go.

One of the fun things about the BMX range is the number of old school and newer accessories which you can pair with the bike. An extensive range of BMX accessories are available including backpacks, gloves, cameras and valve caps. For those concerned with the safety element of cycling, you can purchase helmets as well as protective gear such as shin, ankle and knee pads.

BMX racing and competitions are extremely popular and take place on dirt tracks. There are also BMX freestyle competitions where riders perform tricks to an inviting crowd. BMX bike competitions are held in each Australian state and territory. BMX has become a huge sport worldwide and even premiered as an Olympic sport in Beijing in 2008.