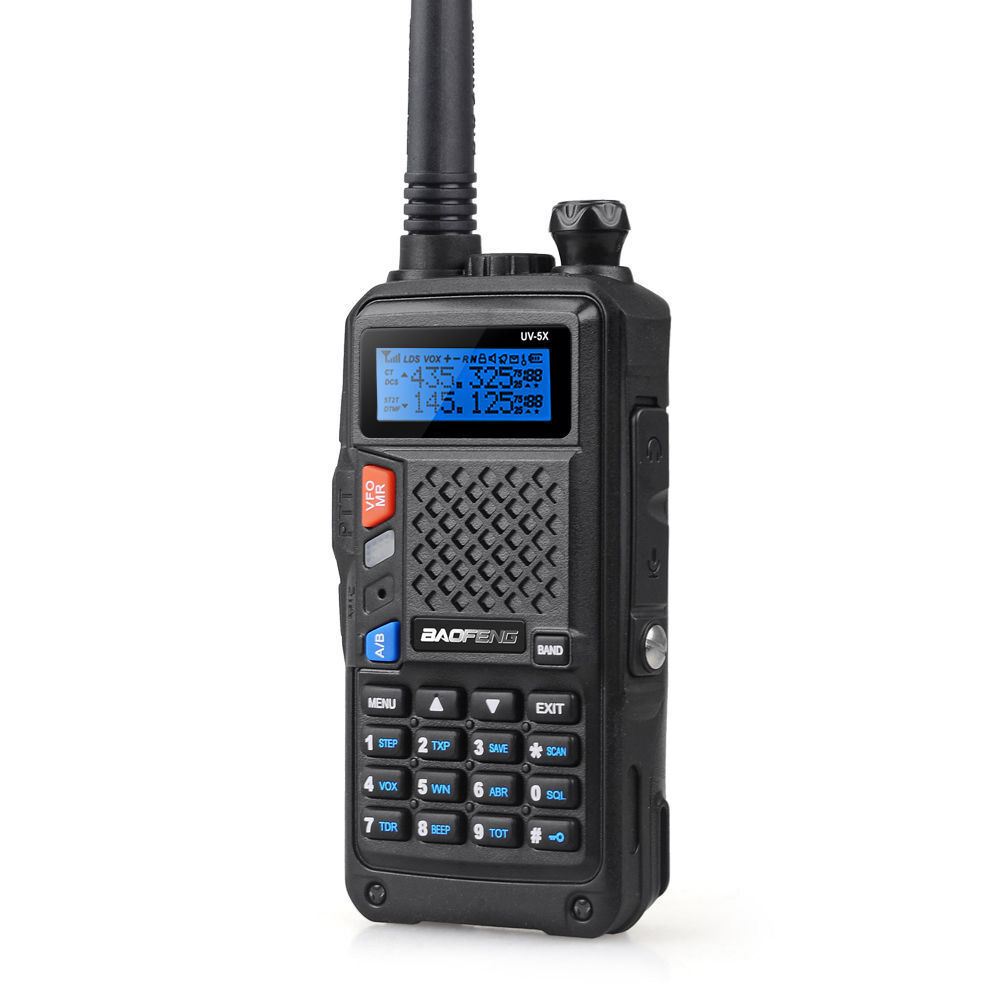 Radios and walkie talkies are audio transmitters that use radio waves. Generally, corresponding radios or walkie talkies on the same radio station will be able to understand what other people are saying and transmit messages to them. For transmission, only one radio or walkie talkie can give messages at a time. People who use these devices regularly usually indicate when they are at the end of their message so that others can respond. If you are new to these devices or wish to upgrade, consider a Baofeng model.

Walkie talkies are portable. They usually have a charging port or cradle. Generally, walkie talkies come in multiples, and people use them to communicate with one another. For example, a concierge may carry a radio when leaving the front desk so that in the event that someone needs them, their co-workers can call them back to the desk.

Baofeng is a Chinese technology company with offices and distribution centres all over the world. Baofeng is unique in that its two way radios are at a lower price point than its competitors. At the same time, it has the features and quality tech that enthusiasts desire.

Two way radios and walkie talkies can operate on different frequencies, so it is important to be aware of this. Your radio should be compatible with the radios you would like to communicate with. UHF stands for Ultra High Frequency, and it is one of the types of frequencies radios use. The other two are VHF, standing for Very High Frequency, and FM, or frequency modulation. Because VHF and UHF frequencies are less busy, they are likely better choices. For instance, Baofeng UHF 2-Way Radios and Walkie Talkies have shorter signals than Baofeng VHF 2-Way Radios and Walkie Talkies, but they are less likely to be blocked, so consider these differences when deciding which type to buy.