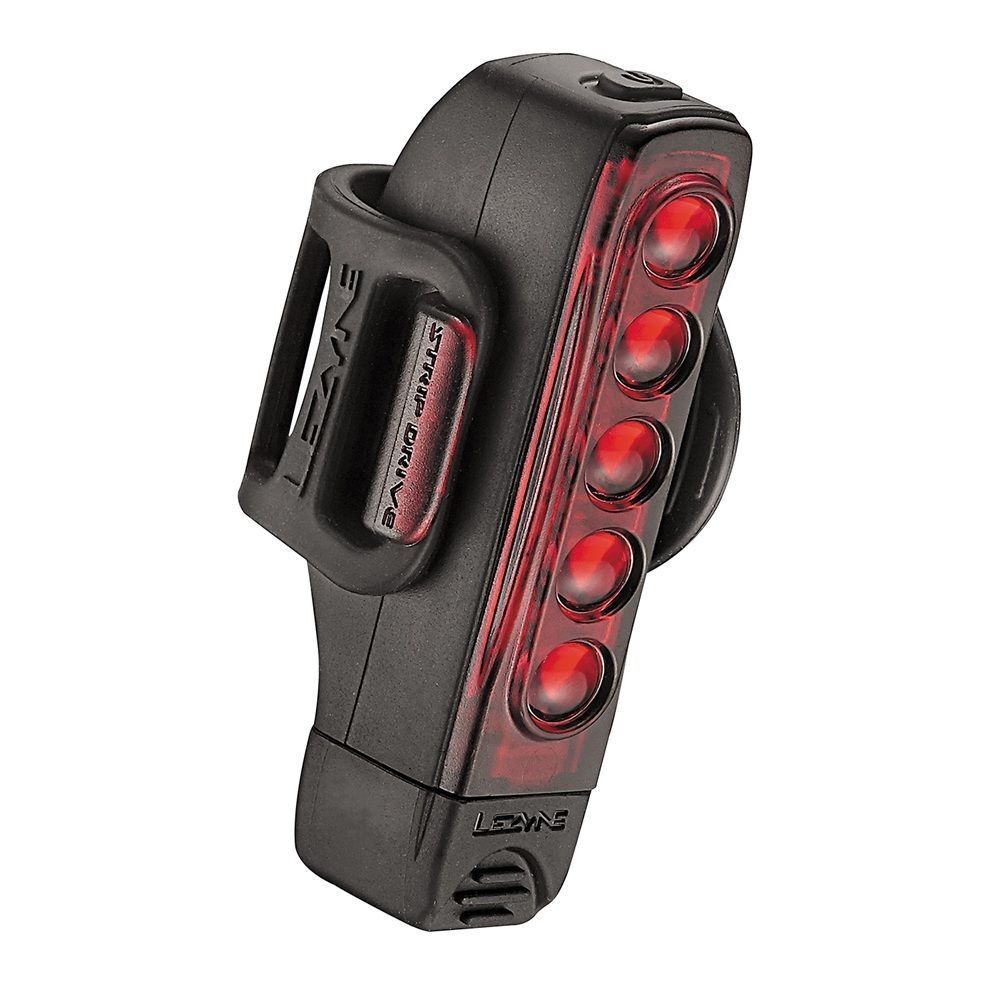 Bicycle lights and reflectors are not just a fashion accessory—they make your bike more visible to others as well as enable you to see the road at night. Some cyclists use their bikes to commute along well-lit city streets, while others go riding in darker and wilder areas at night and require more light. No matter your use, pay attention to the number of lumens of output the light generates. This tells you the brightness of the light. A higher lumen rating is likely to be more expensive, but it will light darker areas without much ambient light. On the other hand, if you are bicycling in a well-lit area, a more moderately priced light with a lower lumen rating will be sufficient.

Halogen lights used to be the standard for the brightest lights available. Thanks to advancements in LED technology, most bicycle lights are now LEDs. LED bicycle lights and reflectors with rechargeable batteries are bright and require relatively little power for high lumens. Of course, a light run on a very high lumen setting will run out of battery power faster than one with a lower lumen setting.

Until recently, solar-powered bicycle lights and reflectors were a rarity. Now, you have several different brands and styles from which to choose. These lights use solar energy to recharge batteries so you dont need to worry about plugging them into an electrical outlet. On the other hand, they do require sunlight, so these are best if you lock your bicycle in the sun or can remember to put the light in the sun to charge.

Instead of taking out rechargeable batteries and putting them in a special charger, you can now plug your light into a USB port. With the proliferation of USB chargers, you can now include your bicycle lights in the mix. Most lights in this category have water-resistant USB ports.

In addition to rechargeable battery-powered lights, you can also consider dynamo power. Dynamo power means the rotation of bicycle wheels powers your light. These lights still shine for a few minutes after the wheels stop so that you can still be seen at stoplights and intersections. Dynamo-powered lighting is slightly heavier than a typical light system, but since it becomes a non-removable part of the bicycle frame, you will not need to worry about carrying it places.