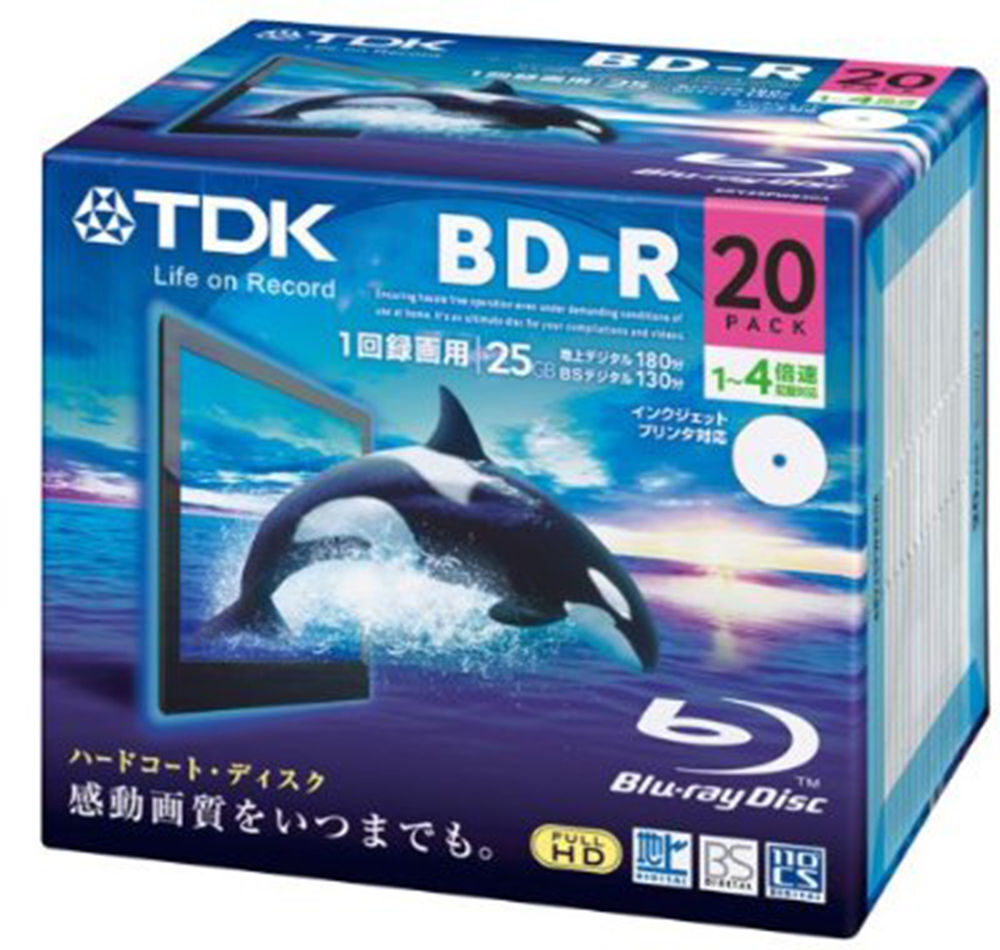 Whether backing up data, making a mix of your favourite music or sharing photos with family members, digital optical disc storage in the form of CDs, DVDs or Blu-rays are convenient. Small and lightweight, they are an easy way to share information.

While CDs have been around for decades, they do not hold as much data as more modern versions of optical disc storage. They hold about 700 MB of data. If you are looking for an easy, inexpensive way to burn a special music album to share, or if you need a way back up fewer files from your hard drive, CDs are an inexpensive good option. When looking for CDs, keep in mind there are several options. The two most popular include -R and -RW. CD-R is a one-time writeable disc. You burn your information once and it cannot be written over. CD-RW is a rewriteable disc, good for instances where you only need a temporary data storage system.

Introduced after CDs, DVDs first came to market as a way to hold much more information in a digital video format. Upon their introduction in the 1990s, DVDs quickly became the default way to store videos. Like CDs, DVDs come in rewriteable and one-time writeable formats. They also hold considerably more data than CDs. DVDs can hold 4.7 GB for a single layer disc, but you can also find 8.5 GB storage capacity blank CDs, DVDs and Blu-ray discs. These are dual-layer discs and utilise both sides of the disc for writing information.

Blu-ray discs have even more storage capability than CDs or DVDs. They were designed to hold hours of ultra-high-definition video and games. Blu-rays hold up to 25 GB of information on each disc layer, so you can find them in 25 GB, 50 GB, 100 GB, and 128 GB formats. The thing to remember when buying 100 GB blank Blu-ray BD-R discs is the larger capacities (100 GB and higher) can only be written in BD-XL rewriter drives, not the earlier Blu-ray machines.

No matter which storage suits your needs, you need to make sure it is compatible with your drive. As mentioned before, high-capacity Blu-ray discs can only be written by BD-XL machines. On the other hand, Blu-ray players are backwards compatible in reading CDs and DVDs.