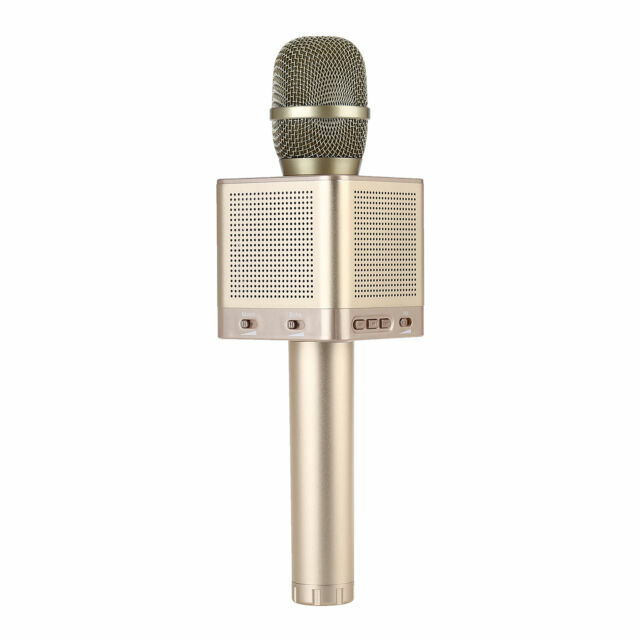 The microphone is the heart of karaoke because without it there are no words coming from your karaoke system. Karaoke is all about having fun by singing along to the music of your favourite songs. While public performances where one person gets up on stage and tries to duplicate a singing star can be stressful, its an entirely different experience at home. Its best to get a pair of karaoke microphones as it becomes much more fun when you have two people singing at once, and keeps the spotlight away from any one person.

How Does Bluetooth Work?

Bluetooth is a short-range radio protocol that replaces the clutter of wires and it actually works pretty well. By design, the protocol is something you can use for everything from a karaoke mic to a mobile phone headset. As a protocol it uses the following features:

Why Use a Wireless Microphone?

There are a number of different reasons for using a Bluetooth microphone for karaoke. One reason is that with a wireless karaoke microphone you dont have to worry about tripping over the cord. This is especially important when you have two microphones and two people singing at the same time. They can move about and pass their wireless karaoke microphones from one person to another without tripping. The advantage of Bluetooth over other wireless protocols is its simplicity. You pair the microphones to your karaoke machine and youre done. The fact Bluetooth automatically compensates for interference doesnt hurt either.

The simplest Bluetooth karaoke microphones come already paired with a karaoke system and work with that system and that system alone. The most complex ones feature their own built-in speaker and can use Bluetooth to connect to a mobile device to get karaoke songs. They can double as a PA system and also let you host a karaoke party anywhere. Its a great idea for a backup device but if you really want to go all in you might want a bigger system.

A complete karaoke system needs more than just a microphone. You also need a device capable of playing karaoke CDs and sending the graphics track to the screen. Pick up a good pair of public address speakers and be ready to have a party.