Board and Traditional Monopoly 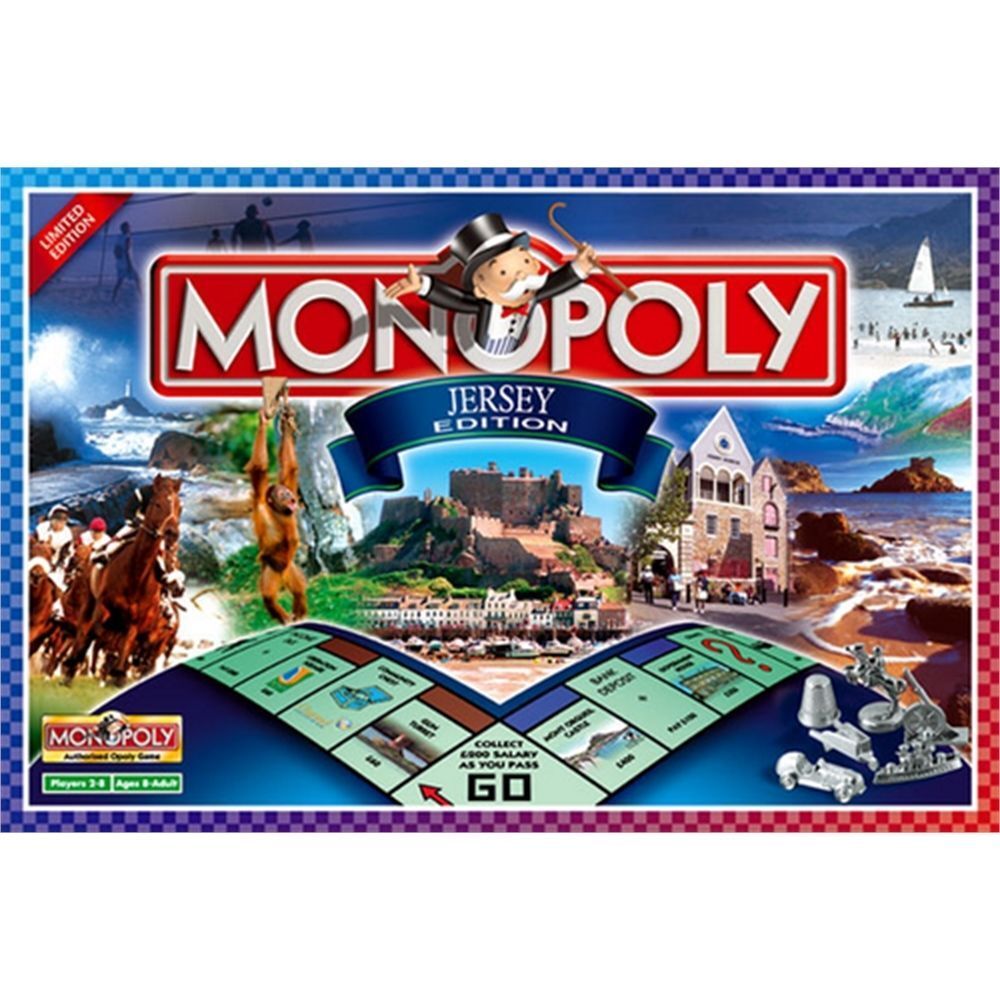 Board and Traditional Monopoly

The Monopoly board game as most people now know it has its roots in early American capitalism during the 1900s, when an anti-monopoly game designer and abolitionist determined to instruct others on the tax theories of a prominent economist of the time, and the economic and social drawbacks of property monopolies. Despite issues that developed because of the game, which continued through the 1930s, Parker Brothers eventually purchased the legal right for the game, which began licensing and marketing the board game internationally. Since those days, the game has become so popular that multiple international courts have ruled it a generic brand, and many popular iterations exist.

Many popular toy and game brands and manufacturers produce Monopoly games. The most popular of these include Milton Bradley, Parker Brothers and Hasbro. But other notable brands include Toys "R" Us, Abacus, Disney, Pixar, Imagination, Marvel, Toy Vault, Nintendo, Briarpatch and Winning Movies.

The most common iterations of the Monopoly board game are ideal for 4 to 8 players. However, its possibly to find iterations of the Monopoly board game suitable for 1 or 2 players, or with specific rules which are ideal for a specific numbers of players ranging from 3 to 10. When selecting the right game for you, it is best to determine the average number of players youre likely to be playing with rather than selecting one specifically for accommodating the most players.

The Monopoly board game typically uses a few categories of parts and accessories: cards, deeds, dice, house and hotel pieces, tokens and currency. Though most game versions use fictitious U.S. currency, some iterations mimic the look of Australian or other currencies. Because parts are small and sometimes easy to lose, replacement parts and accessories are easy to purchase.