Shop by Suitable For

Showing slide {CURRENT_SLIDE} of {TOTAL_SLIDES} - Shop by Suitable For 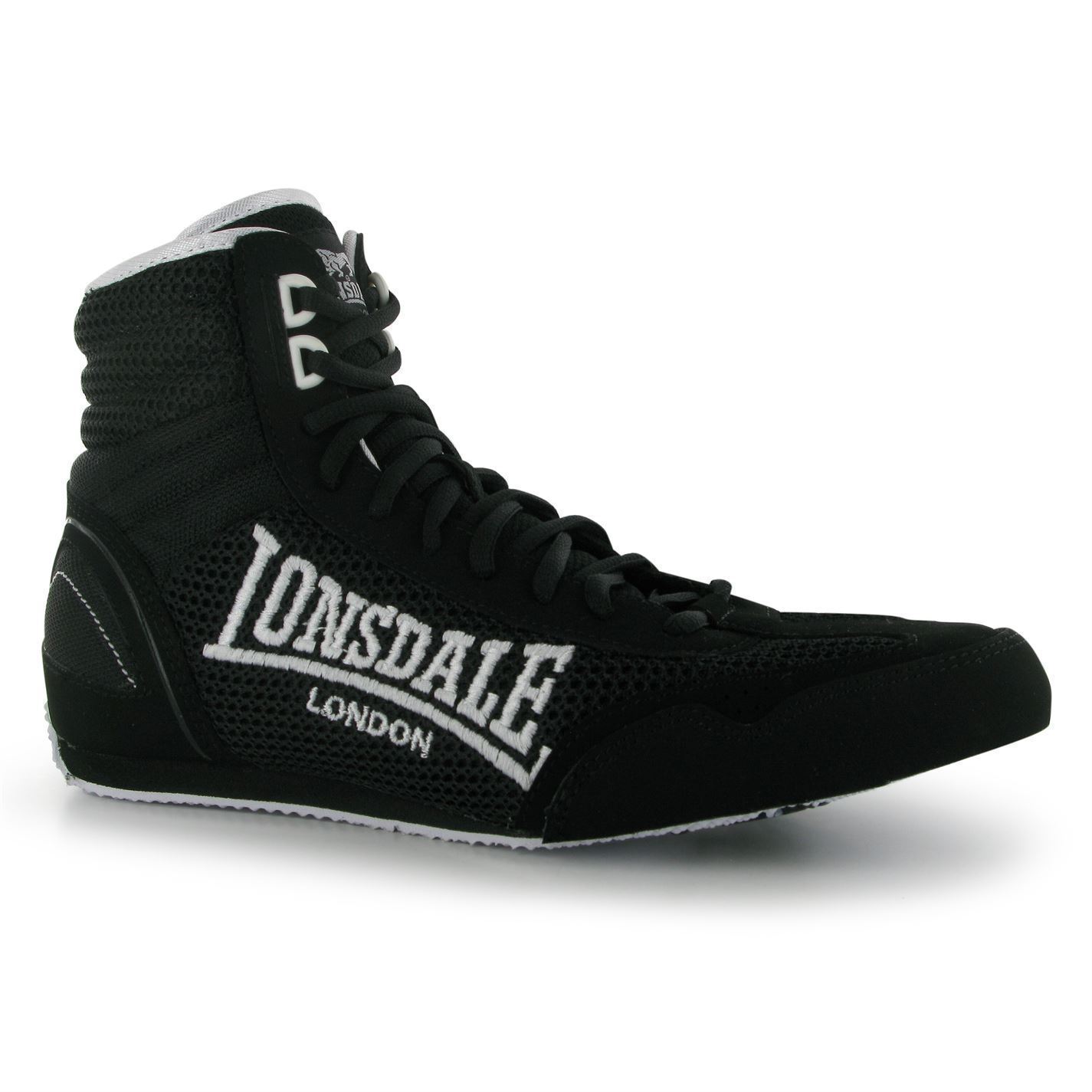 Many years ago, martial arts practitioners didn’t wear shoes. The most common reason was that most people could not afford shoes back then. Today, however, it is important for practitioners to equip themselves with proper footwear and martial arts supplies to avoid injuring themselves during training and sparring. These include MMA gloves, MMA gear, clothing and footwear.

Since martial arts covers a variety of practices stemming from ancient times, there are several types of shoes that are specifically designed for a certain form of martial arts. For example, tae kwon do shoes are quite different from boxing and muay thai shoes. There are also shoes designed for jiu jitsu, karate, to name a few.

Boxing shoes are designed for agility and traction in the ring. When training for competition, it is best to practice using boxing shoes in order to facilitate the feeling of being in the ring. Boxing shoes should make the wearer feel as if they are not wearing any shoes at all. They should also have a good grip using the soles so that the wearer won’t slip during training or sparring. Lots of boxing moves rely on footwork, which means that a good pair, like the Asics Men’s Sneakers for wrestling will definitely help improve one’s performance.

The same principles apply to taekwondo shoes. They should be light and form-fitting. The only difference is that tae kwon do shoes have additional protection in the form of padding at the upper part of the shoe. This design is meant to protect the upper part of the feet when kicking. Some shoes are designed for competition, while others are meant only for training such as the adidas martial arts equipment like the ADI-KICK 2 Taekwondo Martial Arts training shoe.

Boxing and taekwondo shoes are the most common martial arts footwear you can find; however, there are many more variants that one can look into, such as ninjitsu boots, wrestling boots and kung fu shoes. These footwear are unlike regular athletic shoes that can be used in regular training sessions. They are specifically designed to cater to a certain practice of martial arts. When using inappropriate footwear, a person may incur damage to their foot and the rest of their body in the case of any accidents.