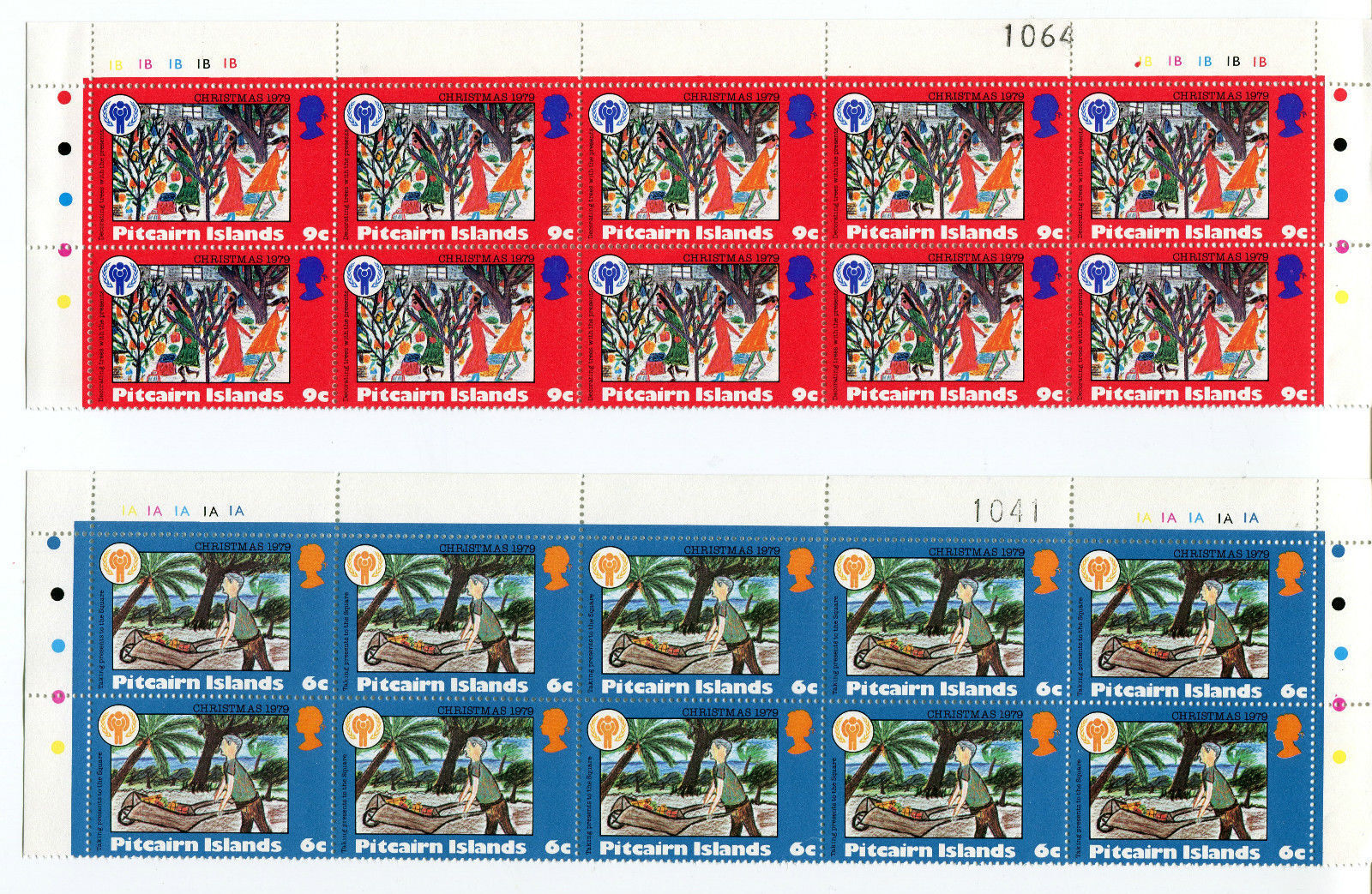 Stamp collecting is a hobby that has been around since the early 1800s and collectors all around the world are always on the lookout for rare and valuable postal stamps. If you are into stamp collecting, you will surely be interested in the British Colony and Territory stamps that date back decades or even to last century.

Britain was the first country in the world to have a national postal system so there are many different kinds of British stamps to collect of notability and value. Since stamps came into existence, they have always had a picture of the reigning monarch. The first adhesive stamp was made in 1940 and was called the Penny Black which is one of the most collectible stamps today. The British royalty British colony territory stamps are collected worldwide by stamp enthusiasts and you will find the most valuable for sale at auctions.

Britain was also responsible for introducing postal services in its colonies. Once upon a time, the British Empire was large and spanned over countries in North and South America, the Middle East and Africa. Stamps that come from the places where Britain is no longer the ruler are known as dead country stamps, and stamp collectors seek them tirelessly due to their value. British territory stamps are popular in any great stamp collection. In fact, one of these stamps went at auction for almost ten million dollars.

The value of British Colony and Territory stamps can vary widely and can depend on a number of factors such as physical condition, age and rarity. The most valuable stamp ever sold was a British Guyana 1 cent magenta for $9.4 million. To know the value of your stamps, you can search for information online but the best bet is to seek advice from a professional valuer.

Stamp collecting is an interesting hobby that can teach you a lot about patience, history and how to research, and it could end up earning you a good amount of money.