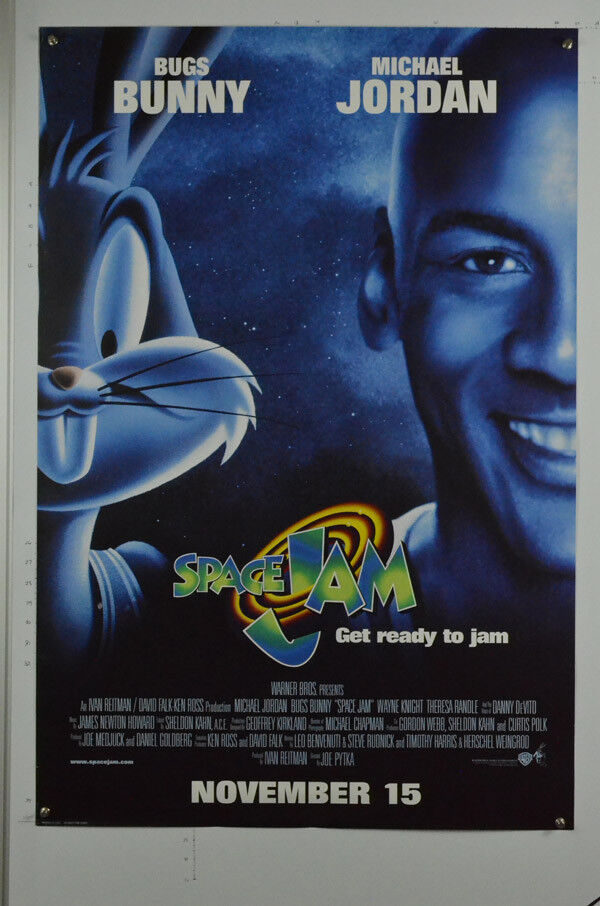 The market for animation art has dramatically increased over the past few years, with art collectors clamoring to purchase hand-painted pieces of celluloid, referred to as "cels," along with storyboards, backgrounds and other drawings. .

It seems that people who collect animation art and other collectables from classic TV shows and films are looking to recreate a piece of their childhood. And when you consider that Bugs Bunny, the classic Warner Brothers animated rabbit that made his first appearance back in 1940 in an Oscar-nominated cartoon called "A Wild Hare," it makes sense that Bugs Bunny collectable animation art is some of the most popular Warner Brothers collectables available today.

The Popularity of Bugs Bunny

Shortly after he was created by Warner Bros, Bugs Bunny was considered to be one of the most popular animated characters of all time, and in 1954 he was even thought to be more popular than Mickey Mouse. And even though Mickey Mouse was the first animated character to get a star on the Hollywood Walk of Fame, Bugs Bunny followed him shortly thereafter. With more than 77 years of animation history, it comes as little surprise that Looney Tunes collectable animation art items are highly sought after and increasing in value every year.

Collectable animation art went through a boom in interest and prices in the 1980’s, and many felt that sales of animation art and other collectibles would decrease once studios began producing digital animated films, pioneered largely by Pixar Animation Studios. But after a short lull in interest, a new generation of cartoon enthusiasts stepped up, looking to buy a piece of history. In the five years from 2011 to 2016, the prices that animation art collectors were willing to pay for Bugs Bunny collectable animation art and other pieces of animated art showed a steady increase of 20 per cent every year.