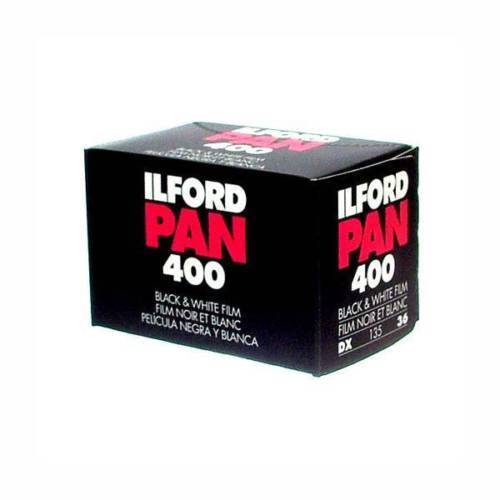 Photographic film is the material cameras use to reproduce an image. There are several types of film available to choose from, along with film speed selection, colour choice and size. Depending upon the image you are photographing and the effect you are looking for, those factors will determine what type of film to use.

135-print photographic film, still the favourite for handheld photography with 35 mm cameras. This type of film is perforated on both sides. The film is in a metal spool that does not let any light in to affect the film. This film is available in both colour and black and white options, both of which produced excellent image quality.

Instant photographic film was first developed by Polaroid to coincide with their instant camera. The name of this type of film indicates what it does and how you use it. Once you take a picture with an instant camera, chemicals react on the film to instantly produce a picture of the film comes out of the camera. Originally, instant film came in two sizes, but in more current films, you can find a much smaller size, which teens have popularised. While it is extremely convenient to instantaneously produce a photo from your camera, there were a few drawbacks, including the lack of colour saturation, overexposure, and the risk of sun exposure ruining the film and image.