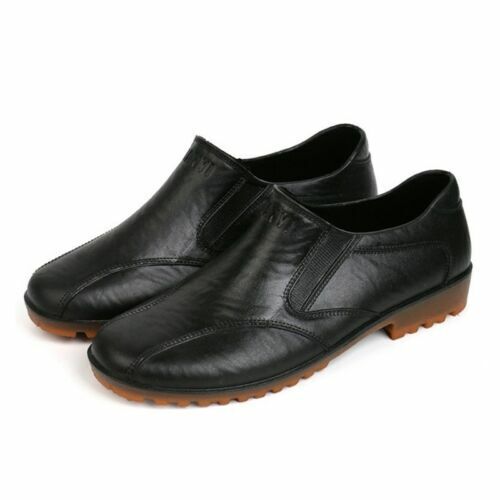 Slip into some comfy shoes with some moccasins, the casual shoes for men that are great both at home or on the go. Traditional moccasins are made from deerskin or other leather with decorative laces and dont have a separate sole, however, the terms moccasins and loafers are often now interchangeable.

Because of their comfortable and casual style, moccasins are a favourite choice of slippers for men. Because they are so easy to slip on and off, they make great house shoes, and, if youre looking for a cosy finish, look out for a pair with a fleece or sheepskin lining for that extra touch of luxury.

Moccasins were traditionally worn by Native Americans, whereas loafers originated as a shoe worn by Scandinavian fishermen. But, despite their different heritages, their appearances are both very similar. Moccasins are often seen as a more casual shoe, with loafers often being available in more formal styles.

Traditionally, moccasins have decorative laces, whereas loafers do not. In their origins, loafers were only made from leather but moccasins could be made from any type of leather or suede, although youll find both in many materials nowadays.

Moccasins and loafers can both be worn by men as both casual and smart shoes. For your casual wardrobe, they are easy to wear, with a simple slip-on design and an original look. Wear yours with jeans and a shirt for an everyday casual look. Moccasins look great in the traditional earthy tones such as brown, however, a pair of black loafers is great for completing a smart look.

Moccasins also make great driving shoes for men. Because they have an easy slip-on design and are comfortable and flexible, they are perfect for those long journeys.