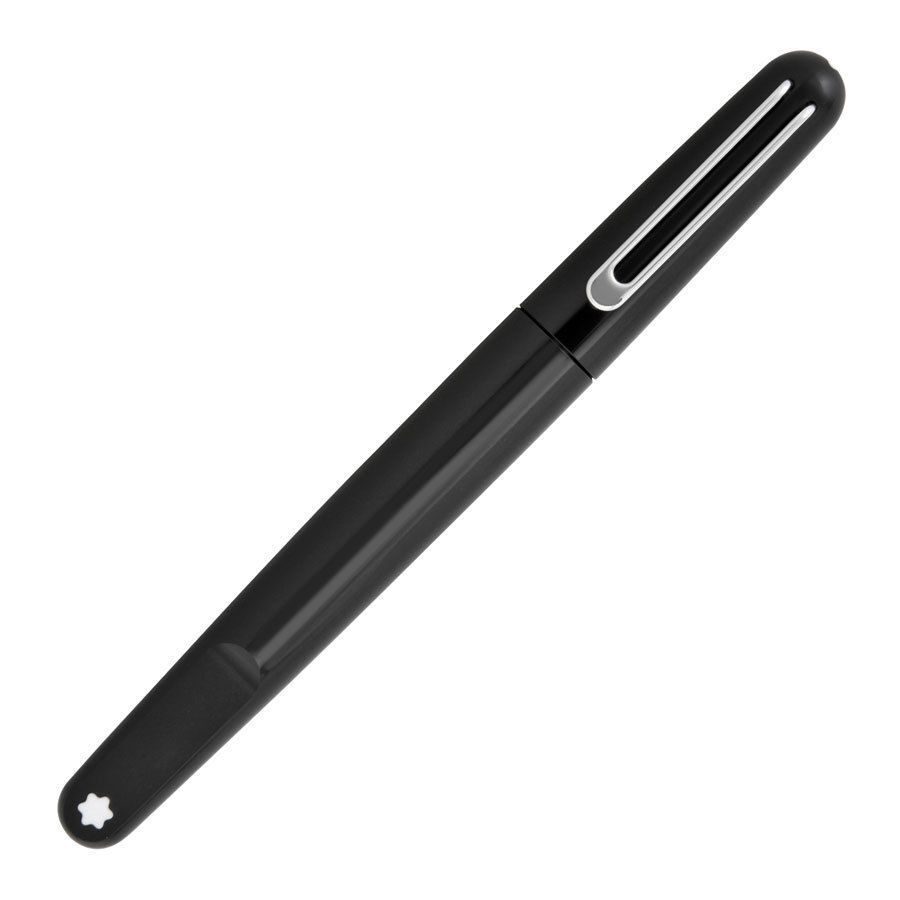 If you love a luxury pen, and like to have pens of different styles and designs at your fingertips, you've come to the right place. eBay has a huge range of collectable ballpoint pens that can add a little something to your collection or simply make your jotting a much more enjoyable experience.

The ballpoint pen is also known as a ball pen or biro, and dispenses ink over a metal point – i.e. its ball point. As the ink of these pens usually seeps through paper quite well, they have had an influence on art and graphic design.

The first ballpoint pen patent was issued as an alternative to foundation pens and inkwell pens. Ballpoint pens have been around since 1888, so there are plenty of different types around from all eras.

Many patents on ballpoint pens were introduced. In 1938 Laszlo Biro, a newspaper editor, noticed that the inks used in newspapers would dry quickly leaving the paper smudge free. He used this type of ink to design a pen. This patent along with other early ballpoint pen patents often used the term ballpoint fountain pen.

The ballpoint pen is often referred to as a biro, particularly in Australia, UK, Ireland and Italy.

Ballpoints now have a lot of cool modern designs across a variety of price ranges. Some of the most popular models today include:

Whether you consider yourself a pen aficionado or just want to add a new instrument to your writing lineup, eBay has a great selection of collectable ballpoints pens from which to choose. Check them out today.