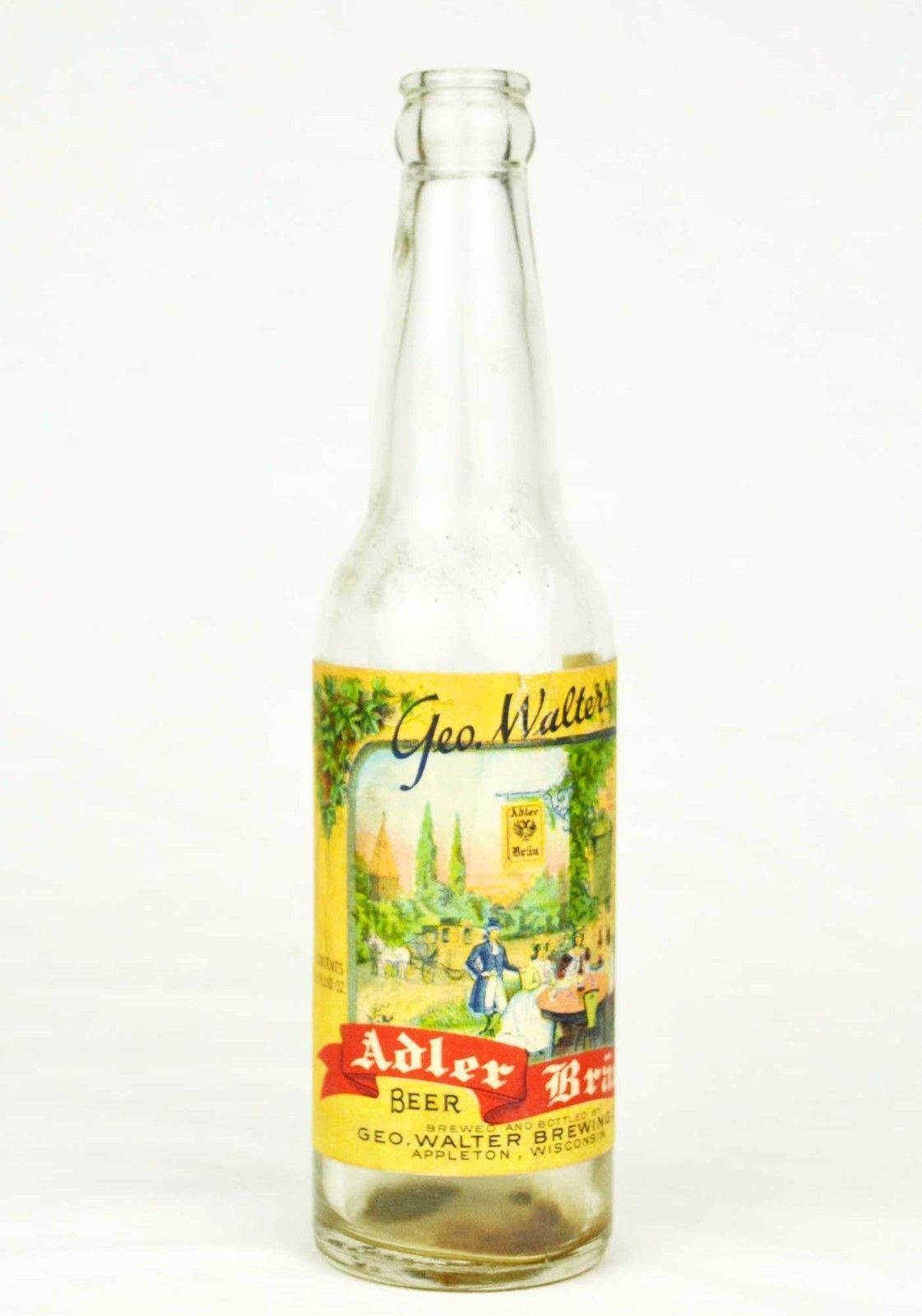 Collectable beer bottles are often sought by beer enthusiasts, beer paraphernalia collectors and brewery or bar owners. Beer bottles only began common use in the late 1800s, as most beers and wines were transported and sold in barrels and consumed quickly. Because there were no common refrigeration techniques, beer that was consumed too slowly would often spoil. For this reason, beer bottles are often easy to date.

As with many other collectables and antiques, collectable beer bottles are often categorised by the era in which they were produced. Broadly speaking, bottles produced in the 1800s are grouped together, while those produced after the turn of the century are organised by decade. As bottle manufacturing techniques improved, over the decades, bottles became smaller, thinner and more refined in shape.

Some collectable beer bottles arent antiques at all, but are bottles reflecting popular or boutique breweries, limited runs of beer or other special occasions. In some cases, devoted fans of specific breweries collect all the limited-edition or specialised bottles produced by a brewery.

Collectable and antique beer bottles come in a wide variety of colours and types. Often, the oldest beer bottles were made in stoneware, which was heavier and more durable than glass, but also cheaper to come by. Collectable glass beer bottles can be found in brown, blue, green, clear and frosted varieties.