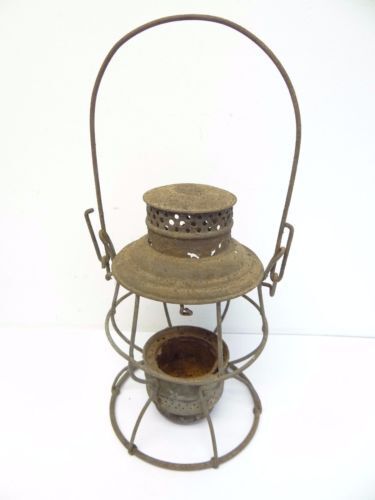 The history of rail in Australia goes back to the middle of the nineteenth century, though it was not until Federation in 1901 that the idea of truly linking the country by rail came to the fore. The problem the new country faced was that the existing track came in three different gauges, so both passengers and freight had to change trains. One positive from this development is that it made possible a wide range of different railway memorabilia.

Railway collectables run the gamut from full-size railway cars to collectable railroad tickets. While tickets are easy to store, anyone collecting railway hardware has to consider storage first and foremost. Carriages and platform seats take up a lot of space, so you cant just hang them on the wall or stick them in the corner.

One of the strongest areas of collectable railroadiana is that of collectable railroad signs. Its not surprising that signs are popular, since their design intentionally catches the eye, and they can do that just as well on your wall as they did at the station. Manufacturers made many of the best from porcelain, while others are enameled metal. Look out for condition, many of these signs spent years in the weather.

Lanterns are also very collectable. Used primarily for signaling on the tracks, they later became popular as retirement honours. Most lanterns featured a glass globe, but few antique globes have survived. Even without the globe, many still feature vintage metalwork and the names of the rail lines they once served.

While the different gauges may have worked to keep the states apart, the railways as a whole did more to tie the country together than anything before or since. They are a vital part of Australian transport history, and collectable railroad books provide you with a perfect window into the times. They really are history you can touch.