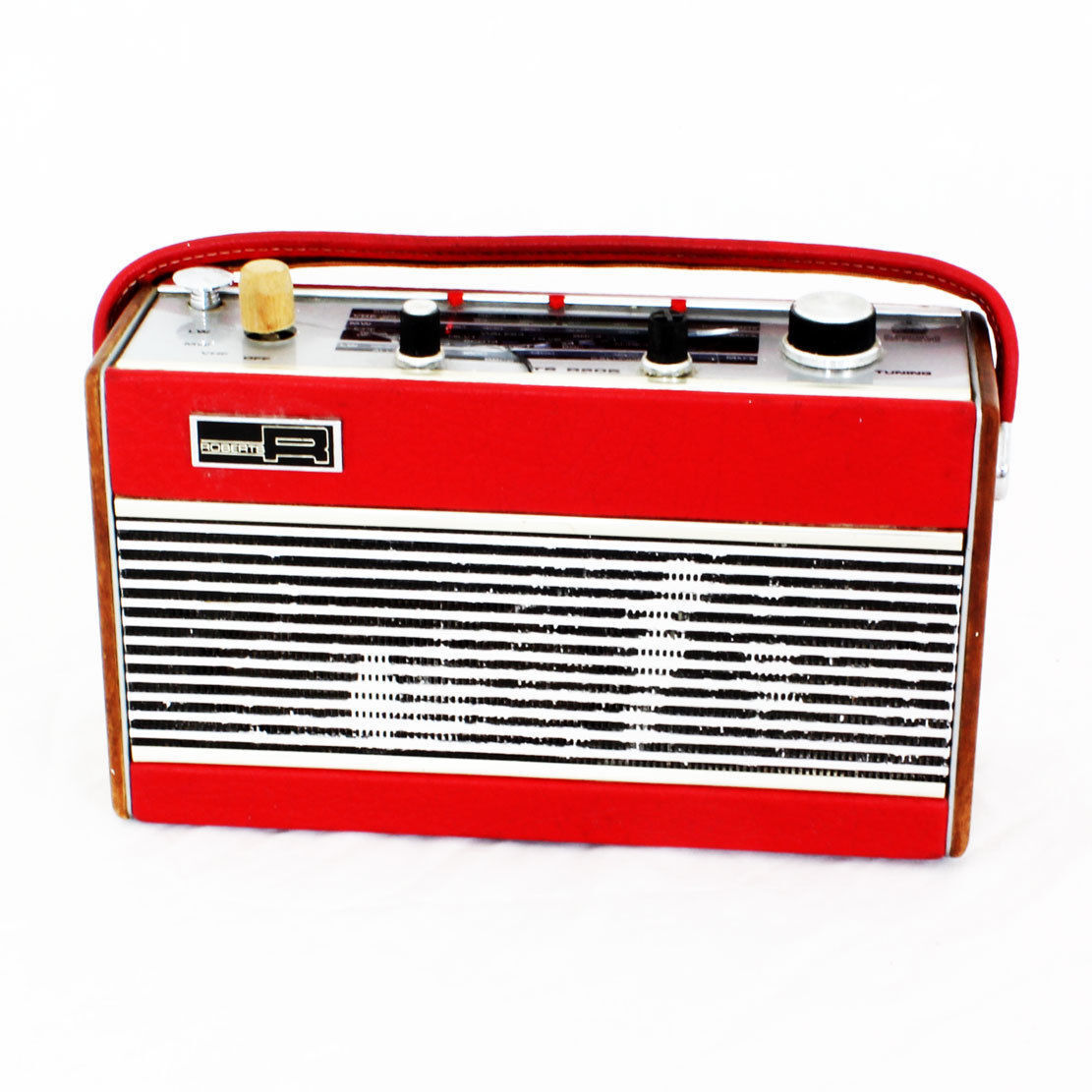 Following their introduction in 1954, transistor radios soon took the world by storm. Unlike the larger collectable valve radios of the era, transistors made radio truly portable for the first time, and a whole new generation took that idea and ran with it. Music could finally go anywhere and the idea that summer could have a soundtrack was born.

What to Look For

As with any collectable radio the first thing to look for is condition. Even a very rare early Zenith model will have its value determined by condition as well as rarity. Functionality is an important part of condition; a radio that works is worth more than one that doesnt. Minor cosmetic issues like paint splatters are easy to remove, so they have a fairly small effect on value.

While foreign brands such as Sony played a huge part in the history of transistor radios, many Australian collectors prefer to start with homegrown Australian brands. Astor, AWA, Kriesler and STC are all popular brands and Australian models have some of the more popular stations already in print on the dial instead of just numbers. Another thing to look for is FM band support, which was later coming to Australian radios, as the country did not adopt FM radio until later than the US.

Not only are Zenith and National radios popular despite their foreign origins, there are others that are collectable for their own sake. The 1954 Regency radio from the US was the first commercially released transistor radio and is popular with collectors the world over. Another collectable model is the Sony TR-63, which advertised as fitting in a shirt pocket. The company had supplied its sales teams with shirts with oversized pockets to enable this feat.

One popular feature most common in Japanese radios was reverse painting. They would do this by taking the clear plastic dial from the front of the radio and painting an image on the back. Not only did the plastic protect the painting, but it also provided the illusion of depth.