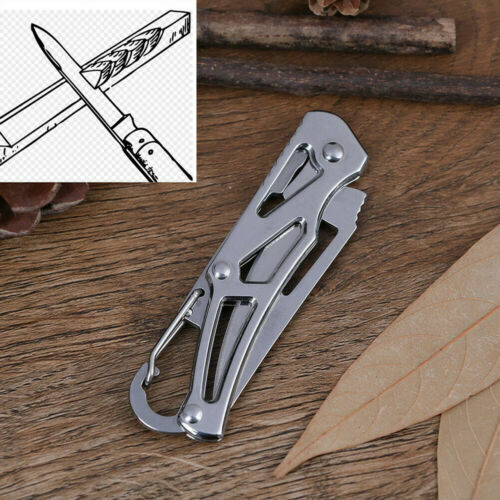 Knife collecting has gained popularity in recent years and, while there are several different types of knives, all of which have the potential to make excellent collectors items, it is pocket knives that have become the knife of choice for many collectors. The folding pocket knife is so deeply ingrained in our history that most people have owned some kind of folding knife in their lifetime, most commonly during their childhood or teenage years.

When choosing collectable folding knives to add to your collection, look for blades made from precious metal or highly decorative handles, as these can be more valuable than plain folding knives. Be on the lookout for blades that do not extend all the way to the tip of the blade slot, as this is a good indication that the original blade tip has broken off and been filed back.