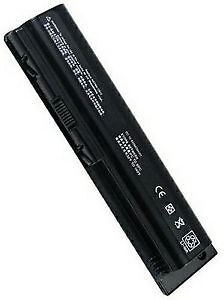 Founded in 1982, Compaqs name is a portmanteau of the words ‘compatibility and quality.’ Historically, the Compaq Portable was one of the earliest laptop computers that was IBM-compatible. Compaq merged with Hewlett-Packard in 2002, with Compaq laptop batteries and laptops now marketed as a brand name under the HP company.