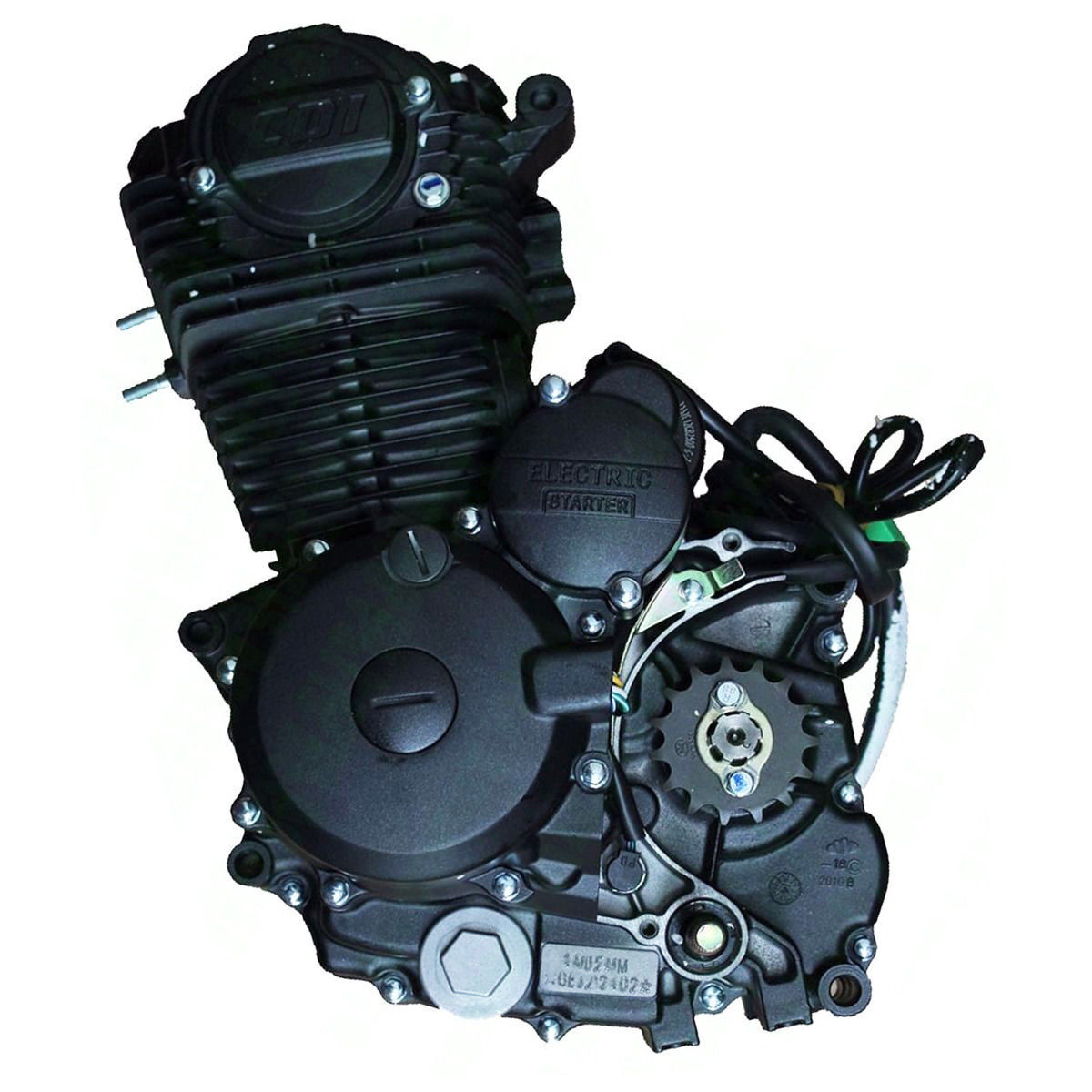 The engine is the heart of your motorcycle. Its what gives it its characteristic song, and what sends you barrelling down the highway. The only catch is that every motor has a large number of moving parts that have to hold up to more than a thousand internal explosions per second. Given those conditions, sometimes your best option is to replace your bike engine entirely rather than spending your time mucking about with parts to replace things piecemeal.

There are two main types of motorcycle engine, two-stroke and four-stroke. Both follow the same basic principles of all internal combustion engines, but have a number of differences. Each complete revolution of the crankshaft and connecting rods consists of two strokes: one up and one down. A two-stroke fires at the top of every revolution, while a four-stroke fires on every second revolution. This means that two-strokes are more powerful, but they are also less efficient. You usually find them on smaller off-road motorcycles, while most street bikes feature four stroke engines.

Before you can install your new motorcycle engine you need to remove the old one. In most cases its not a particularly onerous task, but it does take time and attention to detail. Start by disconnecting the battery and then remove any body parts that might be in the way of your getting to the engine. Once thats done, remove the gas tank and drain the oil. Disconnect everything from the engine and finish up with the mounting bolts. It should come out only one way, so pay attention to your manual.

Every motorcycle frame fits one particular engine by design, so you always want to make sure you have the right engine for your model. It is sometimes possible to put a different engine in a motorcycle, but you have to be comfortable with metalwork to do it, as the chances are that it will not line up with your existing mounts.

Parts to Look For

When finding a new engine, always check out your cylinder heads and valve covers. Not only are they among the most visible parts of your engine, they also have to contain the power of each piston. While heads can easily be replaced, once the bottom end of your engine goes you need to replace the whole thing to be able to get back on the road in style.