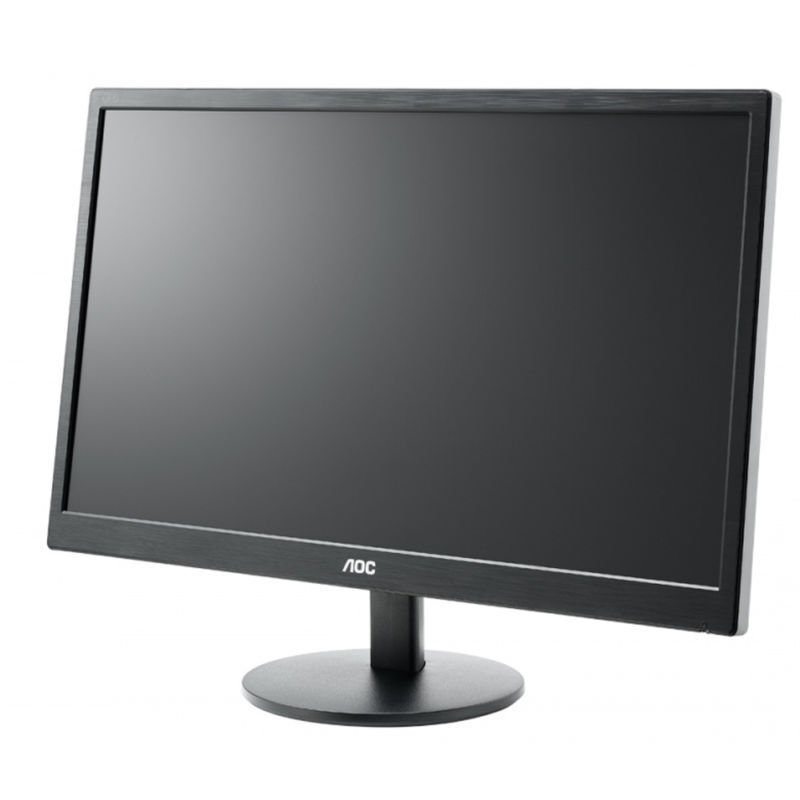 In a world where laptops, tablets, iPads and Kindles reign, it can seem a bit silly to still invest in a computer. For most people, it goes against all common sense to use a desktop when you can haul around a laptop that will do exactly the same thing. However, a computer is still an amazing product that is by no means outdated. It still makes sense to buy a desktop PC, and many offices and homes around Australia still continue to use them for the functionality they provide.

One of the best things about computers is their parts also continue to be updated. Monitors are now bigger than ever, and they’re also twice as affordable. When you’re on the market for a new screen, there are a few things to take into account.

What to look for when buying a computer monitor

Desktop monitors are generally between 15 and 34 inches and can range from $150 to $800. The size will also depend on how much desk space you have, and whether you will use your computer for other purposes, such as watching movies, photo editing and designing, or playing video games.

There are three different types of PC monitors: LCD, CRT and Touch Screen.

An LCD (which stands for Liquid Crystal Display) is a newer, flatter type of computer monitor. LCDs provide a very sharp picture, emit less radiation, require less power to run, and take up less space than a CRT.

A CRT (Cathode Ray Tube) is the more traditional, television-like monitor. Nowadays, most of the CRT monitors are replaced by LCD screens, but they also add a nostalgic charm to your computer.

A Touch Screen uses sensors to detect the touch of a finger, and is more common in department stores and supermarkets.  Using a touch screen with your PC is faster, easier and most likely more of a novelty.

When you need a new screen, where else but eBay can you find monitors at discounted prices? Shop online today for computer accessories, computer keyboards, antivirus software and more for your desktop.

Shop for computer monitors and instantly enhance your workspace. Simply select Afterpay as your payment method at checkout.