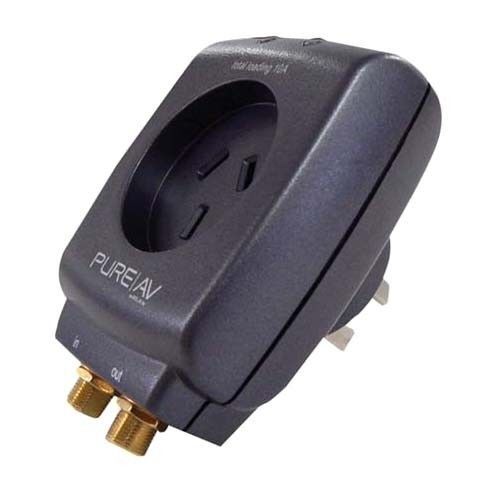 With computers being a necessity in most homes, it is a smart idea to have a surge protector or power board to protect your investment and to help with energy consumption. They help to keep all the cords that computers and computer desks often have tidy as well. You can plug in your monitor, printer, hard drive, desk lamp and more in one wall outlet using a power board.

Surge protectors are much like power boards, but they are used mainly to protect the equipment that is plugged into one from power surges. When there is a surge, sensitive equipment can become overloaded and “fried,” rendering it unusable. A computer or piece of media equipment is only as safe as you make it. Surge protectors are like parachutes or life vests. You don’t want to need one, but not having it makes you vulnerable and unprepared.

Power boards don’t usually protect your equipment from power surges. Instead, their job is to allow you to use one outlet to support more than one plug. When using one power board, you can plug multiple devices into it. A power board helps to keep cords neat and makes turning off multiple items at one time fast and easy. Many power boards also reduce the amount of energy needed to power your equipment, which can be helpful in reducing energy costs.

Surge protectors and power boards come with a variety of features. Look for options that include USB ports or outlets that rotate to fit larger plugs. Some come arranged in a straight line, while others are arranged in two rows. Power boards also allow you to plug in as few as two cords and as many as 12 cords (or sometimes even more). There are even surge protectors that are shaped like a cube that are stylish and perfect for smaller spaces.

There are many manufacturers of power boards and surge protectors, so keep an eye out for brands like Belkin, CABAC and Monster Power. Some brands even make surge protectors for specific equipment and places, such as cars, construction sites and home appliances.