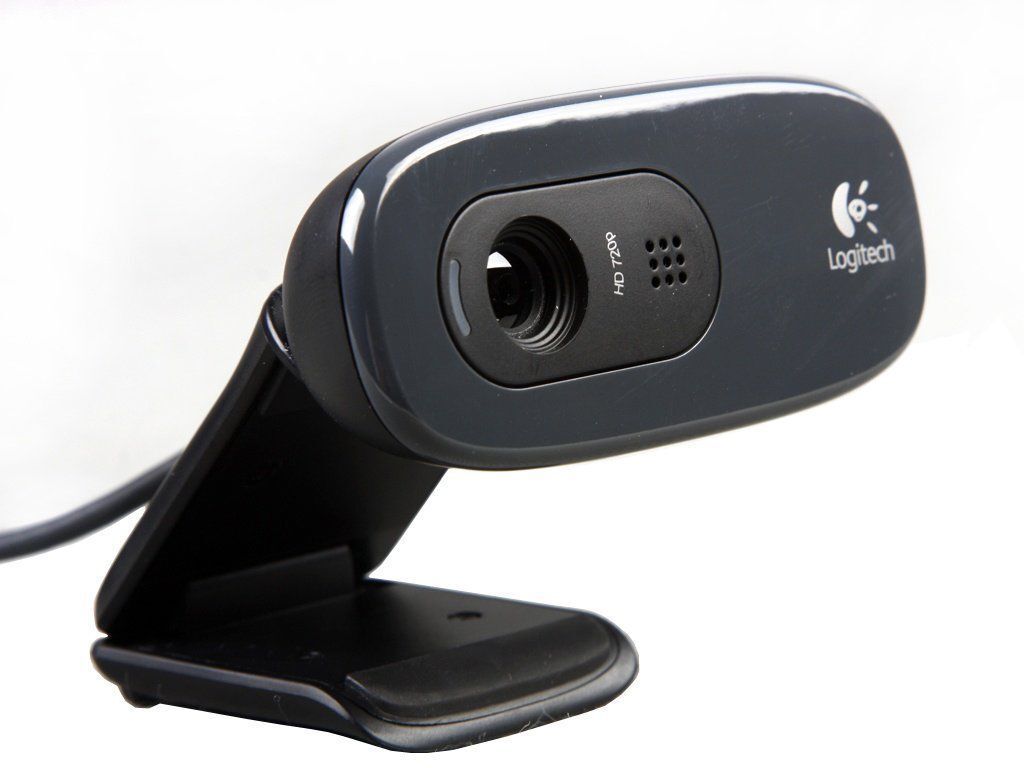 A webcam is a computer accessory that uses a camera to capture images and video. It can be used to share still images or to facilitate video calls using Skype or any other VOIP or chat programme which handles pictures or video. Many laptops have inbuilt cameras, but these may not be of particularly high quality. The solution is often to get a separate attachable camera, often with its own inbuilt microphone.

Integrated webcams come built-in to many laptops and mobile devices. They offer features like autofocus and can be used as digital cameras. However, unless you have a particularly recent or high-end device, your built-in webcam is most likely not full HD, even if it is listed as an HD webcam.

Most stand-alone versions consist of a lens, the camera itself, and a stand or clip. They connect to your computer, laptop, or another device via USB. Many people opt for stand-alone models in order to select high-quality devices which can be moved and positioned independently from their monitor or tablet.

It is very common for a webcam today to include a small condenser microphone. This allows video and audio to be recorded without a microphone or headset and lets the recipients of video calls view you or the video subject without interference. Care should be taken to mute the computers speakers when recording via the microphone, to avoid that annoying feedback.

Network webcams are standalone devices which connect not via USB but over a Wi-Fi or Bluetooth connection. These see a great deal of use both in video calls and teleconferencing situations where the camera may need to be frequently moved, as well as for surveillance purposes, where it would be inconvenient to install cables.