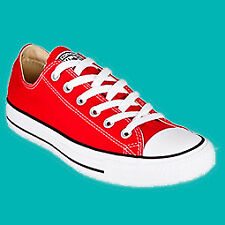 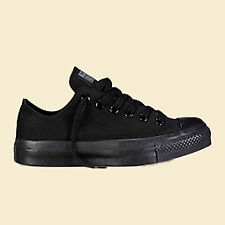 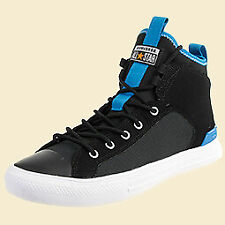 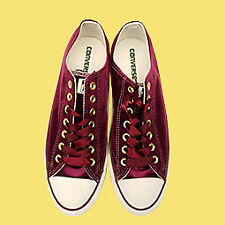 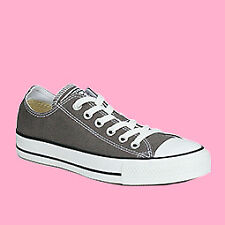 Join A-Listers With All Stars Online

Converse is synonymous with the phrase “All Star” and it has reached high popularity among various cultures and subcultures all around the world with a plethora of different versions available.

A Brief History of Converse

Converse has been around for time immemorial. Ever since 1908, the company has been making fantastic sneakers for both sports and everyday use. Converse’s popularity began when they made a basketball shoe in the early 1920s, at the specific request of Chuck Taylor, a semi-professional basketball player, who became a sales representative and design consultant for Converse in the early 1920s.

The Converse All Star

One of the most famous shoes to come out of that endeavour of Chuck Taylor’s was the Converse All Star. The shoe began in 1922, after Chuck asked Converse to create a more ankle-supporting, with more sole flexibility. This request was to spur the new redesign of Converse’s first basketball shoe, which came out in 1917. This new Converse shoe would bear the signature of Chuck Taylor and renaming them the “Chuck Taylor All Stars”.

Converse has come a long way in the last century since the early days of Chuck Taylor. It has introduced many important shoes to the basketball line up, including those worn by Michael Jordan - the Converse “Weapon”, released in 1986. Today, vintage Converse fetch a pretty penny on eBay, but you could nab yourself a great bargain if you search hard enough.

Off the court, Converse has made a name for itself by being worn by celebrities around the world, inspiring others to wear the same. If you’re looking for some cool new kicks - shopping for Converse on eBay has never been easier. eBay offers options for Converse shoes that are made to suit you and your desire to throw it all the way with some Converse kicks.

Whether you're into Chuck Taylors or One Stars, shop the latest Converse in classic silhouettes and more. Simply select Afterpay as your payment method at checkout.