Shop by Number of Battery Cells 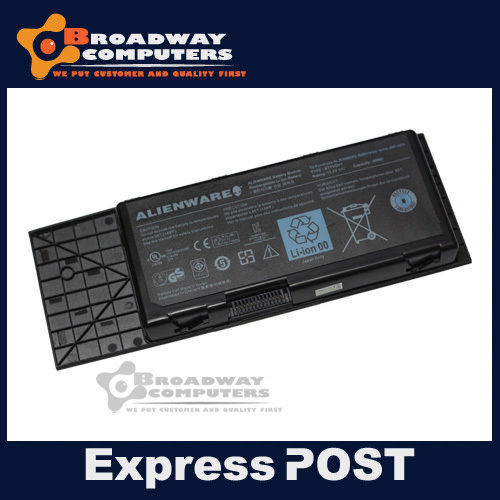 The advantage of a laptop computer over a desktop is portability, but that portability depends on having a working battery. Luckily, laptop batteries are fairly easy to replace.

Over time, laptop batteries will slowly lose capacity and eventually fail entirely. This is an unavoidable process. A typical lithium-ion laptop battery will lose around 20 per cent of its capacity over the course of a year in storage even without being used. Regular recharging and high temperatures speed this process up. The lithium polymer batteries now used in some laptops suffer from the same problem. According to Dell, a typical user will start to see notable reductions in their battery life after 18 to 24 months and should purchase a new battery when battery capacity is no longer sufficient to meet their needs. Furthermore, their standard battery warranty is one year, less than for the rest of the system. Replacing the battery can extend a laptop’s lifetime significantly and is much more cost-effective than buying a new laptop.

Dell has manufactured a large number of different laptop designs with different battery components. Dell Inspiron batteries are not compatible with Dell Latitude laptops and vice versa for Dell Latitude batteries. The company has an official battery finder to discover which Dell laptop battery matches up with your laptop.

Dell discourages the use of third-party batteries in their laptops, citing potential compatibility and safety issues. Most Dell batteries currently in production can be used in a variety of their laptops. However, some Dell laptop batteries are no longer produced, particularly the ones used in older laptop models. Some third-party manufacturers have also produced aftermarket batteries and other components for Dell and other laptops.