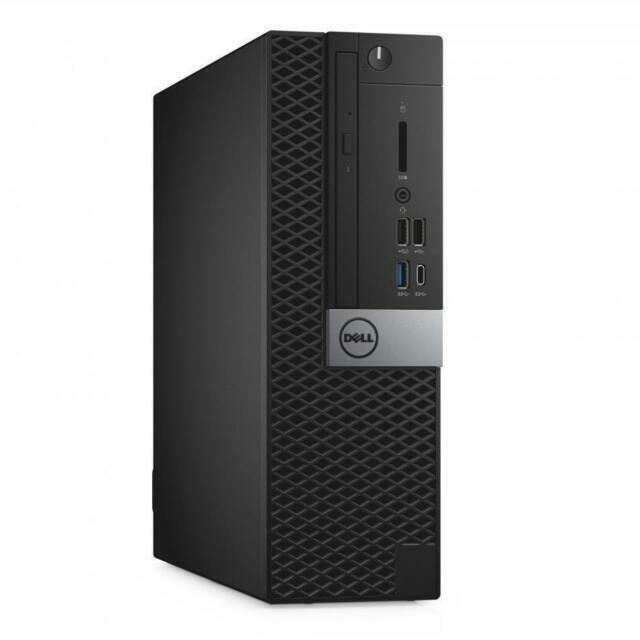 Many people own Dell computers, but if you want to upgrade your system with some more modern technology, you do have options. For example, Dell produces super-fast, solid-state hard drive computers (SSD) and streamlined all-in-one computers. Which would you prefer?

What is a Dell All-in-One Computer?

The all-in-one desktop computer is intended to streamline your work area by minimising the number of separate components in your computer system. To do so, Dell incorporates computer hardware into the monitor to create an all-in-one device. This usually comes with a wireless keyboard and mouse, which helps to cut down on the amount of wires in your workspace.

One of the most noticeable features of the Dell all-in-one SSD is the solid-state hard drive upon which it relies. This newer type of hard drive makes your entire computer run faster and even boot up faster, which is especially beneficial if you need a gaming desktop. It is also quiet since there is no running fan, and it uses less energy than a traditional HDD does. An SSD computer is also more durable, which can be important in industrial or hectic environments.