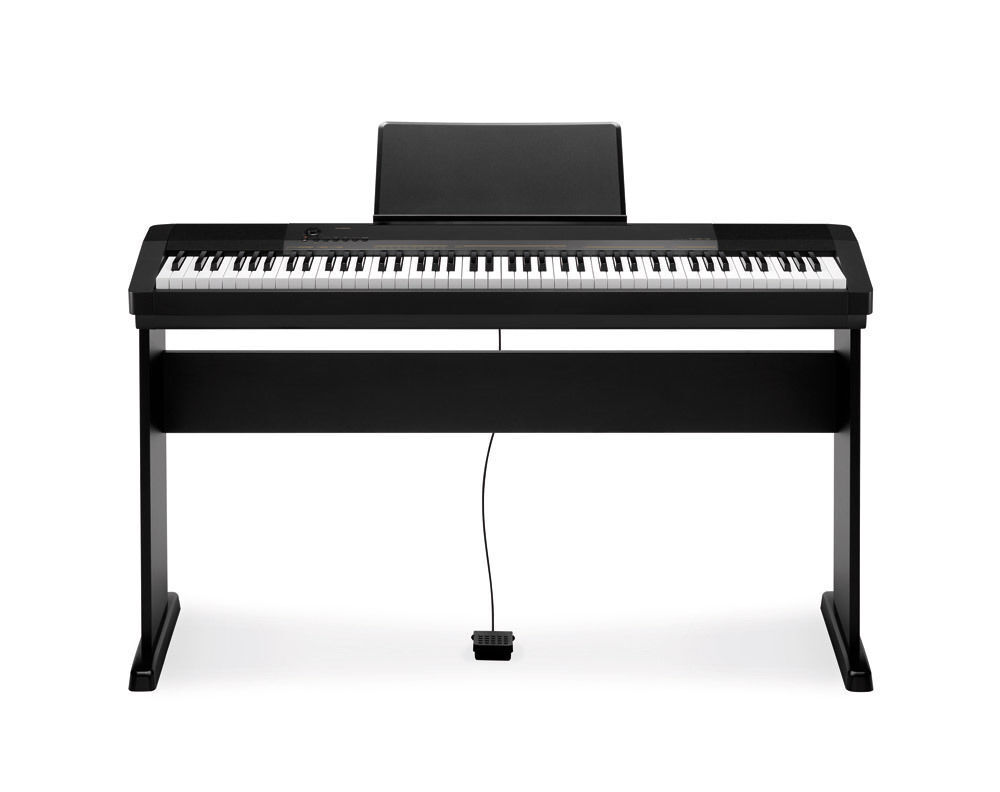 Digital pianos might not be as classic as acoustic pianos, but they make up for it in versatility and convenience. They have several advantages over their acoustic counterparts. Two of the most important are price and space. A traditional piano can be very expensive, and fitting even an upright into a small home can be a struggle. Digital pianos are cheaper and more compact, making them an excellent choice for new players, people on a budget or space constraints. They also provide important quality-of-life advantages even for advanced players. Digital pianos never go out of tune and are naturally quieter than acoustic pianos. Many models also come with headphone jacks, so you can practice late at night without annoying the neighbours. Digital pianos also allow players to record and play back their music, experiment with different piano sounds and add effects easily.

One of the traditional advantages of acoustic pianos over digital is keyboard feel. Players can feel the action of the hammers through the keys, with the bass notes requiring more force to play than the trebles. Digital piano manufacturers have adopted various technologies to give their digital piano keyboards realistic action. Typically, more expensive digital pianos will better replicate the weight and feel of acoustic piano keys. Some higher-end models feature wood rather than plastic keys, and some go even further with a hybrid keyboard action in which the keys move real hammers. Many weighted digital piano keyboards also feature graded key weighting, meaning that the bass keys come with heavier weighting than the high notes. Ultimately, action is largely a matter of personal taste.

1-pedal digital pianos, 2-pedal digital pianos and 3-pedal digital pianos are all available from various manufacturers. A one-pedal piano is most likely to have only a sustain pedal. This pedal allows played notes to sound for longer. The soft pedal, also known as the una corda, is typically the second pedal on a two-pedal piano. When in use, it reduces the volume of the notes played. If a piano has a third pedal at all, it will be a sostenuto, which sits between the other two. When depressed, this pedal adds sustain to all notes currently playing, so you can set a chord to sustain for longer and then play short notes over the top of it. It is rarely used, and many digital pianos don’t have one.