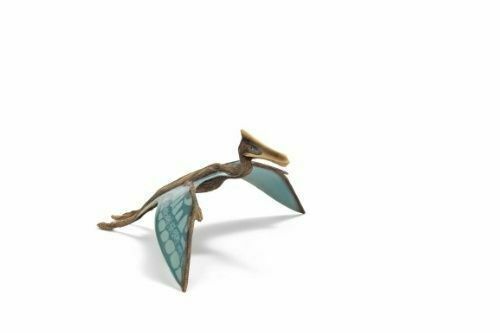 Dinosaurs have long been an exciting part of pop culture. The pre-historic world when dinosaurs used to rule the world is a fascinating thought, so it’s no wonder these creatures have captured the imaginations of filmmakers, storytellers, and toymakers across the globe. Whether you have a child who loves dinosaurs or you’re an avid fan yourself, you can purchase collectable dinosaurs on eBay today.

In 1925, The Lost World came to cinema, followed later by King Kong, this was the start of a long line of films and TV series based on dinosaurs. In the early 90s, the iconic Jurassic Park came on to our screens and launched a franchise of films, books, and Jurassic Park toys. Through the different decades, these prehistoric creatures have captivated the imaginations of all ages.

Another film phenomenon that has taken the world by a storm since the 1920s is Disney. With over 100 films, several have featured dinosaurs in their storylines, from the 80s cult film, The Land Before Time to 90’s Toy Story featuring the toy dinosaur Rex. It’s no wonder when a blockbuster hits our screens, a whole line of film merchandise like clothes, Disneyana collectable toys, and more are ready to buy.

If you’ve got little ones in the family that love playing dinosaurs and really want to be one, make their dream come true with a dinosaur costume. Let their imaginations run wild and allow them to play make-believe. If you’re taking them trick or treating on Halloween, why not let them transform into their favourite Dino for the night.

Whether you’re a lover of all things dinosaur or your little one is, there are plenty of collectable dinosaur toys and more to choose from on eBay today.