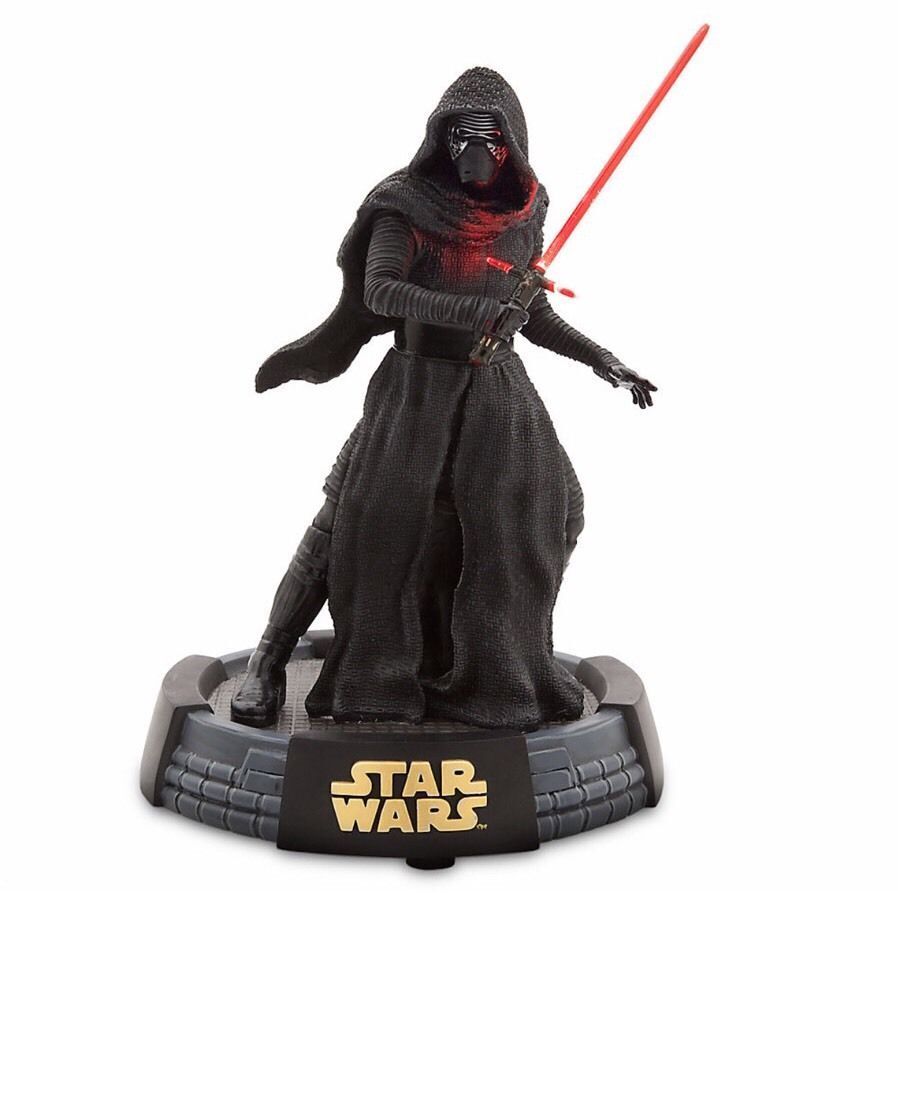 The enchantment of Disneyana collectibles

Disney became the major animation studios in the world throughout the 20th Century. Disneyland, the Enchanted Castle, and Main Street are still the dream destinations for many children around the globe. It is little wonder that the merchandise available has long been and is still desirable for all ages. If it is a Disney souvenir or a collectable you are after, or just a thoughtful and unusual gift you, theres something for everyone here on eBay.

As much as Disney is aimed at children, Disney collectibles are often highly sought after items by serious collectors due to their rarity and value. A limited-edition Disney Minnie Mouse Britto of only 1250 pieces in 2016 would look beautiful high on a nursery shelf or can be used to entertain your kids. The older Disneyana figurines are fast becoming scarce, but you will still find the perfect item like a Disney Classic “Light as a Feather Faline” from Bambi.

Disney animation cells are not only a great addition to a collection, they can also make personal and unique gifts. A framed vintage 1953 Peter Pan animation still would make a thoughtful present for any Fathers Day or the arrival of a baby boy. Disney books range from box sets of hardcovers much like the Movie Collection Series for children aged three to ten to individual books in every title the Disney studio ever produced.

The passion for Disney snow globes has risen immensely, and the "Beauty and the Beast" snow globe will not disappoint. Its beautifully sculpted figurines and iridescent glitter details, will light up and play a tune that will capture the child in all of us for a moment, thats thats why Disney collectibles are still as popular as ever.