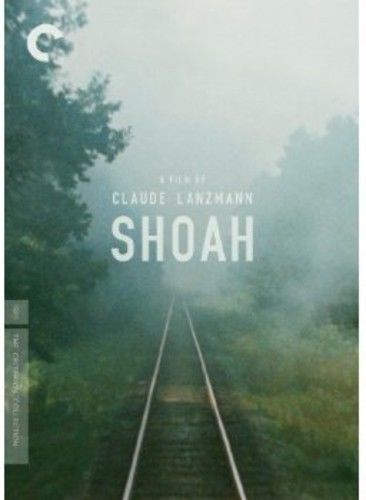 The Joy of DVD and Blu-ray Movies

What about places that don’t have internet at all? What, those places actually exist? Why, yes they do. Plenty of places in Australia are not blessed with reliable internet, and still have to put up with dial-up speeds – and that’s if they get any connection at all. As for travelling overseas, many travellers don’t have data to throw around on streaming services – and with geoblocking, their streaming account may not work overseas anyway. So, what’s the alternative? DVDs and Blu-rays, of course! With a DVD or Blu-ray, avid viewers can watch what they like, when they like, with no internet connection required. They can watch that disc again and again, day after day, year after year. Got kids? That particular ability to replay over and over could come in very handy indeed. Surely watching a movie three times in one day is never too much, when it’s Frozen.

Love documentaries? There are heaps of documentaries on disc, covering everything from animals and nature, to sports and war. Got an interest in something? Chances are there’s a documentary about it. Home to an awesome range of movies, eBay is the place to find all the best documentary DVD and Blu-ray movies. Discover biography and historical docos, and everything in between – as well as neat movie memorabilia and television memorabilia as well.