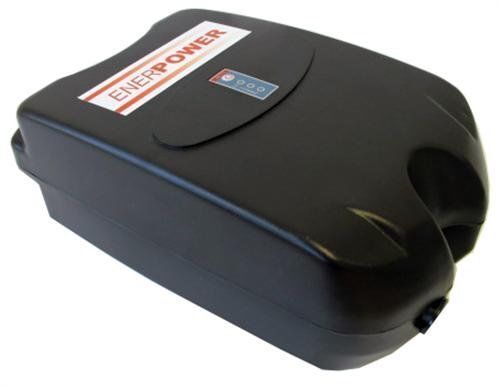 Many people were surprised when in 2016, The New York Times ran an article entitled: â€œThe Surprising Health Benefits of an Electric Bikeâ€. This article noted that many people resist exercise because they feel they don't have enough time or they aren't fit enough to begin with, electric bikes actually address both of these concerns. An electric bicycle can make a seemingly unconquerable distance much more attainable, meaning people are more likely to use them when travelling to work.

Conversion Kit for an Electric Bicycle

You might be surprised to hear that you don't have to shell out huge amounts of cash to get an electric bicycle. In fact, you can build your own e-bike with the assistance of an electric conversion kit which attaches to a standard bike. These kits will typically include everything you would need to convert your bike except the battery pack and includes easy to follow installation instructions.

So, you've purchased your e-bike conversion kit, now you need an electric bicycle battery to get you moving. Lithium-ion batteries are the market leader, with around 90% of electric bike riders choosing these as their default battery due to their ability to last longer and generate more power.

In addition to the other electric bicycle components, you may want to upgrade your electric bicycle motor as you become more comfortable with using the e-bike. Just make sure you check out the relevant legislation regarding e-bike motors in your State or Territory, as there have been some recent changes made that can affect what size motor you can use.