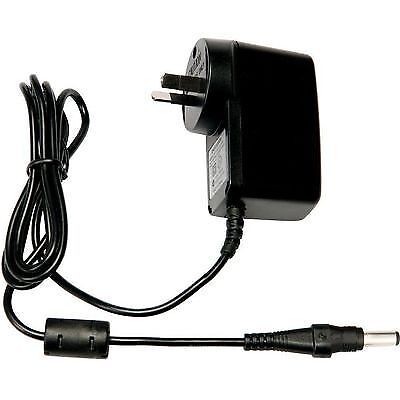 Australia and New Zealand are among the countries that use the Type I plug according to IEC standards. It is composed of three prongs, two parallel with each other, forming a V shape with an additional middle ground pin. The shape promotes a sturdier connection with the power socket and the plug handle is typically rounded. When travelling out of country, it helps to bring many power adapters with you since each country uses a particular socket, depending on the standards they adopt. Power strips are good options, but you are limited to the plug that it comes with, so bring along an AU or NZ power strip along with an AU to X adapter for convenience, where X is whatever standard is used in your destination country.

Ordinary power plug adapters have male ends that plug into the wall and female ends in which you plug in your device. Generally, you want the female end of the AU/NZ power plug adapter to be Type I since all your electronics will be using that standard, but the male end will depend on which country you plan to visit. The US uses the Type B standard along with the Philippines and Canada, while Europe generally adopts the Type C standard with its dual round pin setup. You can also use these adapters with 5V power adaptors for battery chargers and other devices.

A step up from regular plug adapters are adapter converters, which can be socketed to up to three standards, namely Type A, C, and G plugs. These devices often include two USB ports for charging your mobile devices, while the main female socket has a Type I socket for a laptop or power strip to hook up to.

Universal power plug adapters are simple devices whose female connector is shaped in such a way that it can accept up to five standards. This is useful for when you have a bunch of appliances or electronics from varying countries. Just make sure that the male end is Type I so the adapter can be socketed on your wall. Afterward, simply fit the foreign plug into the female end.