Shop by Connector A

Showing slide {CURRENT_SLIDE} of {TOTAL_SLIDES} - Shop by Connector A 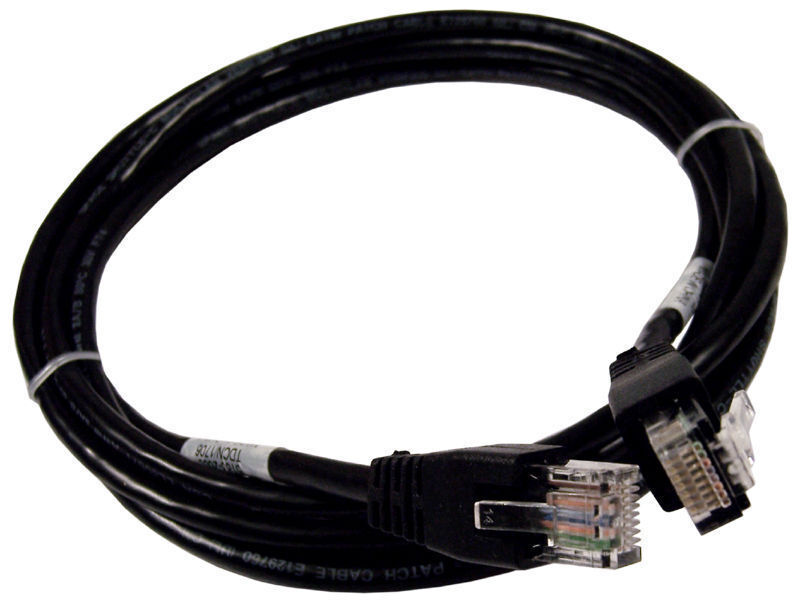 Wireless connections are becoming the most popular option in homes and offices, but sometimes the wired connection could be an even better choice. Wired connections that use Ethernet cables (RJ-45/8P8C) are by far faster and have less latency than wireless ones. When opting for a wired connection, you should also consider the networking cables and adapters you use and not pick the first cable that has been lying around for ages. Like other technology, the Ethernet cables have evolved as well. The main thing you should note about them is their categories, as these describe their speed.

The RJ-45 in the cables name refers to "registered jack", which is a common connector on Ethernet wires. These plugs come with eight pins, and each plug contains eight positions or locations, into which individual wires go. Thus, the industry has named the cable an eight position, eight contact cable, or, simply put, 8P8C. The RJ11 connectors are in fact quite similar, but they use six positions instead of eight and are for telephones.

The Cat 5 RJ-45 Ethernet cables are quite common in households and they can support Gigabit speeds, although not as good as faster cables. Due to being so common, they are also the cheapest options.

The Cat 5e Ethernet cables are enhanced versions of the Cat 5. Although physically, the cables are quite the same, the Cat 5e ones go through more rigorous testing to reduce crosstalk, or electrical interference.

The Cat 6 RJ-45 Ethernet cables are advanced options that can support Gigabit speeds if you use a modern router. This category also features advanced Cat 6a cables that remove even more crosstalk. However, these fast cables are reasonable only in the case you have a good connection. Otherwise, it is simply a waste of money, and you do not see a performance increase.