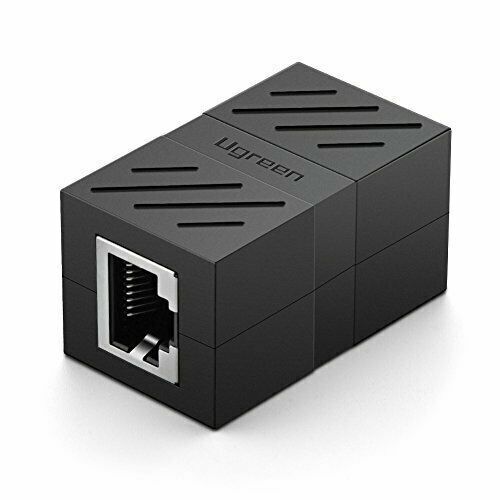 Putting a network together is a minefield of parts and pieces, many with just cryptic letters and abbreviations for names. That makes it difficult for the layman to know what’s what and what goes where. So how do you know what you need and then choose the right cables, plugs, jacks and wall plates to suit your requirements?

What does it all mean?

Ethernet – Basically, this is a technical term for the connection between two or more computers. These days Wi-Fi is a more common way to hook up a network for the home but ethernet connections are still popular in the business arena where speed and security are paramount. Ethernet networks are cabled and generally perform faster than Wi-Fi networks. The connection over an ethernet is more stable, secure and less prone to drop-outs.

Cat5e – Cat simply stands for Category and the number which follows it refers to the specification level that the cable supports. The higher the number of the category, the faster the connection speed of the cable. Cat5e stands for Category 5 Enhanced and is currently the most commonly used cable. It is cheap to manufacture and supports speeds of up to 1000 Mbps.

Jacks, Plugs and Wall Plates – These are small pieces of hardware that connect all the other parts together. Since all computers in an ethernet are required to connect to a server, they do so via small connector plugs known as RJ45. They are joined to each end of the cable and plug, into a jack in a wall plate at one end, and into the server or router at the other end. RJ45 plugs typically have eight pins that are connected to the eight wire strands of the cable. For that reason, they are often referred to as 8P8C connectors.

It’s a good idea to have a basic understanding of your ethernet network parts and how to make simple repairs, but setting up an ethernet network is definitely a job for the professionals. Check the range on eBay.